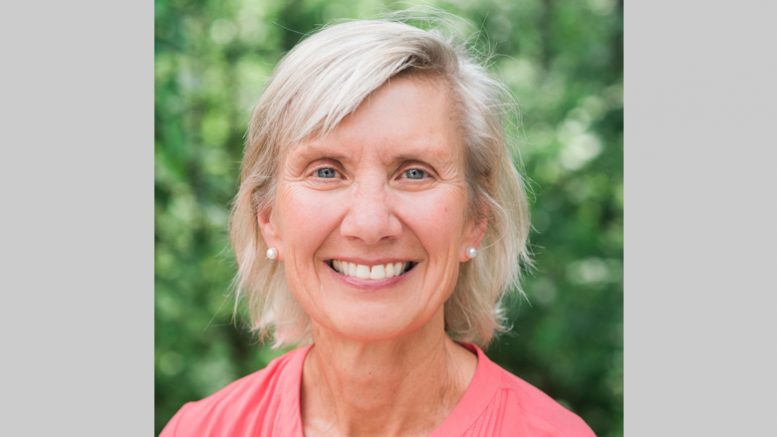 Letter to the Editor by Ashley Mattison

Dear Editor of the The Local Reporter,

I am writing to endorse Susan Romaine for Carrboro Board of Aldermen because I believe she will be a smart and compassionate decision-maker if she is elected. I’ve known Susan for slightly under a decade, and during that time she has continually impressed me with her integrity and commitment to solving problems.

We originally met through PORCH, the hunger-fighting non-profit that Susan founded with two neighbors. Since 2010, PORCH has collected and distributed over $2 million worth of food to families who need food assistance. Susan’s vision, determination, and ability to get things done is a critical part of PORCH’s success. She saw a real need in our community, and instead of ignoring it, she helped imagine and implement a creative and effective solution.

Susan is a pragmatic problem-solver who I believe will make good choices about growth and development, local taxes, and how we can help keep housing affordable. The fact that Susan both seeks out and really listens to the various stakeholders in a given situation is another quality I like to see in a community leader.

Actually, Susan Romaine has been a behind-the-scenes leader in our community for a good while now. She thinks deeply about serious issues facing our town and region, and has forged strong connections among many community groups.

I hope you’ll join me in voting for Susan Romaine for Carrboro Board of Aldermen!