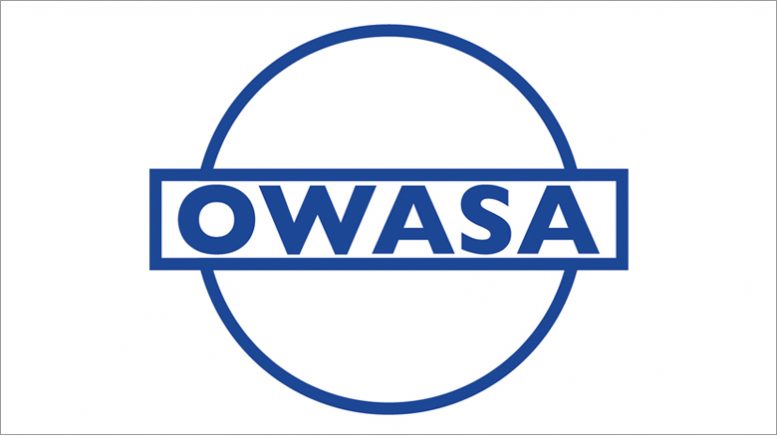 In March, state and federal authorities issued moratoriums on evictions and utilities cut-offs in the wake of the coronavirus pandemic and the resulting economic downturn. But in late July, nearly all those moratoriums ran out. Now, many Orange County residents are facing extreme financial pressures without those protections.

Although Orange County’s unemployment rate fell to 6 percent in June, according to the state Department of Commerce, many residents are still struggling to pay for housing and utilities.

Since the moratoriums expired, eviction cases have been processed every week at the Orange County courthouse. In response to the trend, Orange County has hired an attorney to provide a right to counsel for people experiencing eviction.

The county also administers a Section 8 Housing Choice Voucher Program, which prioritizes help for those most at risk of eviction and homelessness. Like other housing assistance services, the voucher program also has seen a marked increase in applications.

“People who are generally 50 percent and below area median income can qualify,” said Emila Sutton, the director for housing and community development for Orange County. “There’s definitely not enough vouchers to meet the need. There are roughly 12,000 people in the county that are currently paying more than 30 percent of their income towards their housing, which means that they are cost-burdened. We only have roughly 600 vouchers for the county.”

The waitlist is currently closed. However, the voucher program was recently able to send out applications to 125 people on the waitlist who were currently experiencing homelessness. Yet despite the support, many landlords are skeptical about accepting tenants using House Choice Vouchers. They fear the vouchers create an extra administrative burden.

“One of the things that we’re doing is offering a $1,000 lease-signing bonus to new landlords,” said Sutton. “We have vouchers, we just need landlords to take those vouchers.”

Sutton said there also has been a significant increase in the number of people asking for help from the Emergency Housing Relief Fund, which was set up by the Board of County Commissioners in 2017. The fund helps cover arrears and late rent payments for residents who qualify.

The county also oversees an emergency housing hotline, which helps connect people facing housing uncertainty with resources such as the EHA.

“Before the pandemic the housing helpline … usually fielded about 50 to 60 calls per month,” Sutton said. “Last month, we had 915 calls. It is exponentially larger, the need [for help with housing] is huge.”

The Orange Water and Sewer Authority, which delivers water to Chapel Hill and Carrboro, also has had to adapt. Even before a state mandate prohibiting utility shut-offs during the pandemic, OWASA in early March suspended water disconnection as a result of late payment.

By law, OWASA cannot bill customers differently based upon their income or ability to pay. In an effort to support lower-income residents, OWASA has promoted several programs that seek to forestall the loss of water services.

“We have a customer assistance program in partnership with the Inter-Faith Council for Social Services,” Tiger said. The program, known as Care to Share, allows people to donate money towards paying the bills of families and households in need. “That program is stronger than it’s ever been,” said Tiger. “We’re collecting a lot of donations.”

OWASA also has cancelled its proposed 5-percent rate increase in response to the current financial challenges posed by coronavirus, instead opting to reduce its budget for the upcoming year.

“We would really encourage people to donate to Care to Share,” said Tiger, “so that we can turn those donations round to people who need it.”

Be the first to comment on "Safety Nets Gone, Residents Face Financial Pressure"