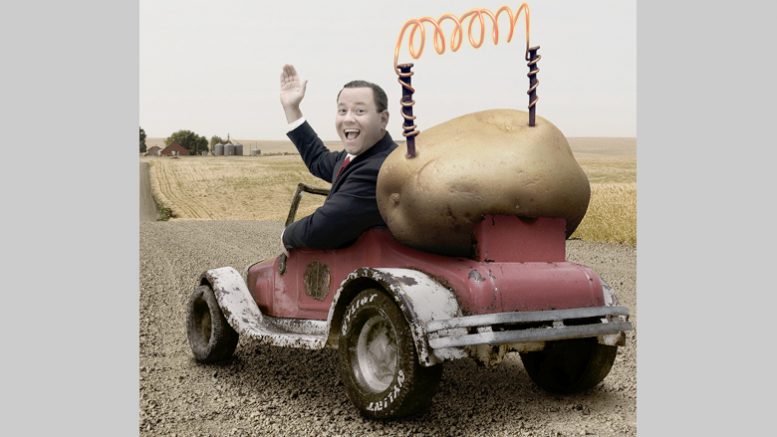 Note: The Local Reporter has invited all candidates for local office in the upcoming Chapel Hill, Carrboro, and Chapel Hill-Carrboro school district elections to submit up to two guest columns.

Allow me to introduce myself. I am Ryan Jackson, I am running for the Chapel Hill Carrboro City Schools Board of Education and I hope to earn your trust and your vote.

During my 5-year enlistment in the United States Navy, I was stationed in Italy as part of the 6th Fleet Admiral’s staff and had the great honor and privilege of photographing Pope John Paul II and Mother Teresa as they interacted with other US service members. I was also stationed in Puerto Rico where I earned the Humanitarian Service Medal for assisting with Puerto Rico’s recovery from the devastating effects of Hurricane Hugo. During my enlistment, I earned numerous other medals including: the Coast Guard Special Operations medal for my small role in stemming the flow of illegal drugs from Central and South America into the United States; the Good Conduct Medal; the Overseas Service Medal (4 awards); and others.

Puerto Rico is also where my professional interest in education began as I served as the department’s Training Officer. In this role, I organized and offered instruction to junior enlisted personnel in preparation for their advancement exams. When my enlistment ended, I am proud to say we achieved 100% success with every eligible service member earning advancement on their first attempt.

After receiving an Honorable discharge, I continued my own education by taking chemistry and physics courses at colleges around Philadelphia. Later, I was accepted into the Rochester Institute of Technology. There I earned my Bachelor of Fine Arts with Honors but, more importantly, I met my future wife. After graduation, my then-fiancé and I moved to North Carolina where we both began working at the University of North Carolina.

After a number of years at UNC, I wanted to complete my education and was ultimately admitted to the University of Memphis. Looking much like the Clampetts, we packed up our small daughter and moved to western Tennessee.  Shortly after arriving in Memphis, we were surprised, but thrilled, to learn we were expecting our second child. Graduate school is a challenge with one small child, but two? With great effort and sacrifices from everyone involved, I completed the three-year program in two, earning my Master of Fine Arts.

From there, our little band of four moved back to western New York where I began teaching at the college and university level. In addition to my instructional obligations, I advised students on course selection, college admission requirements, college transfer opportunities and career options while voluntarily serving on Budget, New Hires and Student Disciplinary committees.  I was also heavily involved with curricular development, revising existing course offerings to maintain relevancy and creating new classes to expand and enhance student educational and career opportunities.

After several years in Western New York, my wife was offered a new position at the University of North Carolina so after following my education and career, it was time we followed her career.

Since our return, our children have attended various Chapel Hill-Carrboro City Schools, which included great experiences with the goats at Sewell Elementary, being part of the inaugural class at Northside Elementary, league basketball championships at Culbreth Middle School, and the tight community of Carrboro High School.

My candidacy for the CHCCS Board of Education was initially sparked by the disparity in educational opportunities and resources among the various schools within the district. I believe a more balanced approach is needed to ensure all district students have equal access to educational programming and quality extra-curricular opportunities. I have also seen firsthand how misguided curricula initiatives have hurt student success and will work to bring common sense education back to our schools.

I believe my broad background and my experiences in education have prepared me for the range of educational challenges every Board of Education member must address while remembering we are humble representatives of the community. I hope I can count on your vote.

Ryan Jackson is a candidate for the CHCCS Board of Education.