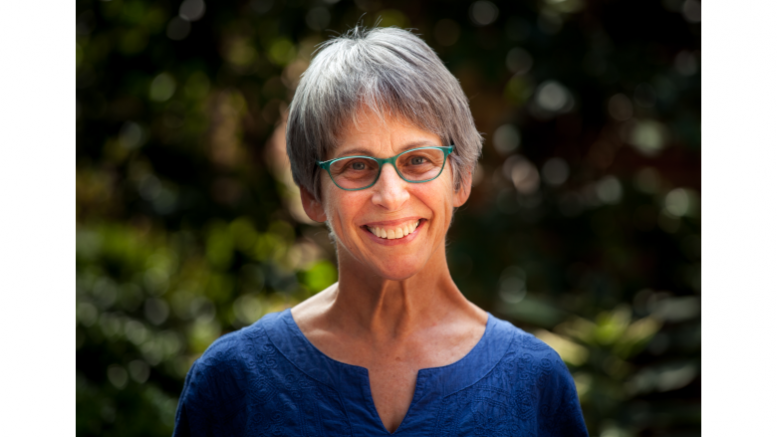 Fifty-three years ago, pre Roe v. Wade, I was an undergraduate at the University of Kentucky counseling other young women about how to get an illegal abortion.

My twin sister had a so-called “therapeutic abortion” in Maryland the previous summer after our first year of college. Our family doctor managed to get her in front of an all-male panel of psychiatrists who apparently believed Judy when she told them she would take her own life if she had to go through with the pregnancy. The simple procedure required a two-day stay in the hospital and cost $750 (almost $6,000 in today’s money). We were lucky our parents could afford such a sum.

The humiliation my sister suffered convinced me that women should not have to lie to get the care they need for their bodies and their lives. That experience made me into a life-long feminist and reproductive rights advocate.

It is hard to believe that today we are back where we were a half century ago. And that four conservative Catholic men and one Catholic woman get to impose their religious beliefs on the rest of us under the guise of knowing that this is what the founding fathers believed. This is not the 1700s.

I know what happens when a person decides they are not prepared to have a child. In Kentucky, one of the states that immediately made all abortions illegal this week, we sent desperate young women to an illegal abortionist in Louisville. Until one came back with uncontrollable bleeding and was interrogated by the police in the emergency room before being treated.

Thankfully, New York liberalized their abortion laws in 1970 and our nascent women’s movement in Lexington learned how to refer women to New York to obtain abortions. Back to the future. This is already happening in North Carolina. Our Planned Parenthood health centers are stretched to capacity serving people who are flying and driving here to get the health care their own states no longer allow.

Early in 1971 I got a call from a young woman who lived two counties away. A friend had told her about our ad in the campus newspaper. She said her father would kill her if he found out she was pregnant. Please, could we help? She had no money, and had never been out of Kentucky, and certainly not on a plane. But she said she’d do whatever it took.

I met her at the end of a long dirt road a few mornings later and took her to the airport. We had raised only enough money to get her to New York City and to have the procedure. We didn’t have enough money to accompany her. Somehow that day she navigated her way from LaGuardia to a doctor’s office north of the city, had the abortion and got back on a plane. This was before cell phones and GPS. We didn’t hear from her all day. We worried that we should never have let her go alone. But when I got to the airport that evening, she was there. She said, “You saved my life.”

Yes, access to safe, legal abortion does save lives.

We are lucky to live in a state in which abortion is still legal. But that legal status is in jeopardy. If Democrats don’t keep their seats in the state legislature this fall, Governor Cooper will not be able to veto the restrictive bills Republicans are poised to introduce.

Those of us who care about reproductive and human rights must work as hard as we can to re-elect our Democratic incumbents and even gain some seats so we can continue to get the health care we deserve.

Let’s Go to the Beach

5 Comments on "Abortion Ruling Takes Us Back to the Future"