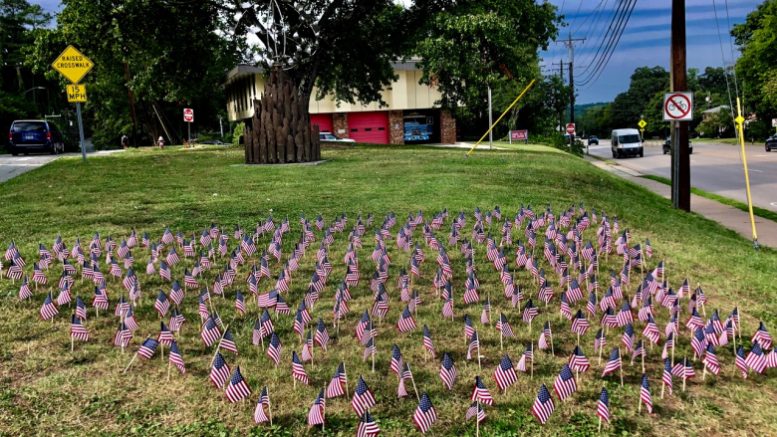 On the morning of Tuesday Sept. 11 2001, members of the al-Qaida organization hijacked four U.S. commercial flights. The hijackers seized control of the airplanes and flew two of them into the twin towers of New York’s World Trade Center, causing both to collapse. A third plane was flown into the Pentagon outside Washington, DC. The fourth plane, United Airlines Flight 93, crashed into a field in Pennsylvania as the passengers and crew, who had learned of the other attacks, fought to wrest control of the plane from the hijackers. A total of 2,977 persons were killed in what was the deadliest terrorist attack in the history of the United States.

To mark the occasion of the 20th anniversary of the 9-11 attack, we invite you to share photos of how our community responded in the weeks and months following the event. 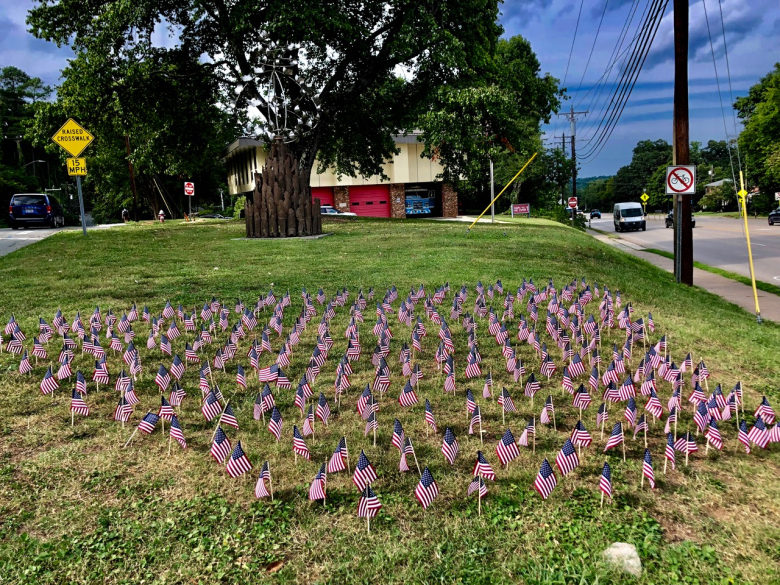