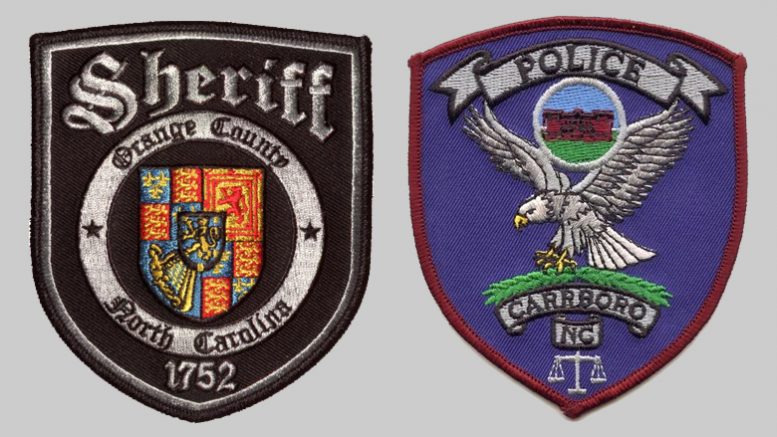 A student reported seeing a post on Snapchat. The post included a photograph of another student holding a handgun. The post was accompanied by language indicating students who attended school on Thursday were all in danger. A second entry on Snapchat indicated the student had access to additional weapons.

At the residence, investigators seized one handgun and 17 glass jars containing a total of 380 grams of marijuana. After an investigation and an interview with the father of the student depicted in the photo, authorities charged Orontes Rogers, 38, with possession of a firearm by a felon; maintaining a vehicle or dwelling for use, storage, or sale of controlled substances; felony possession of marijuana; and failure to store a firearm to protect a minor. The first three charges are felonies; the latter is a misdemeanor.

Further investigation revealed the student holding the gun in the photo posted the image to Snapchat several days ago. Another student saved the photo, added the threatening language, and included the name of the person depicted in the image. Because of the subject’s age, authorities are not releasing the name of the student holding the weapon in the photo. The investigation into the activities of the second student is still ongoing and charges are possible.

Sheriff Charles Blackwood said, “This was a situation where a student exhibited extremely poor judgement by posting a photo of himself holding a weapon on social media. Another student compounded the problem by modifying that photo and generating a threat of school violence.  Social media is a powerful tool for connecting people, but it is also a dangerous tool when used inappropriately, which is certainly what happened here today. And the father’s failure to properly secure the weapon led to these events.”

CPD Chief Walter Horton agreed and expressed relief this matter ended safely. “A school safety threat obviously represents a danger to the students and staff at the threatened school. Even when the threat turns out to be a hoax, the community experiences increased anxiety, school attendance suffers, and frightened parents flood the roadways attempting to get to their children. I am pleased we were able to resolve this matter quickly.”

Following his arrest, a magistrate placed Rogers under a $30,000 bond and set his first appearance in court for 2 p.m. tomorrow, November 22.