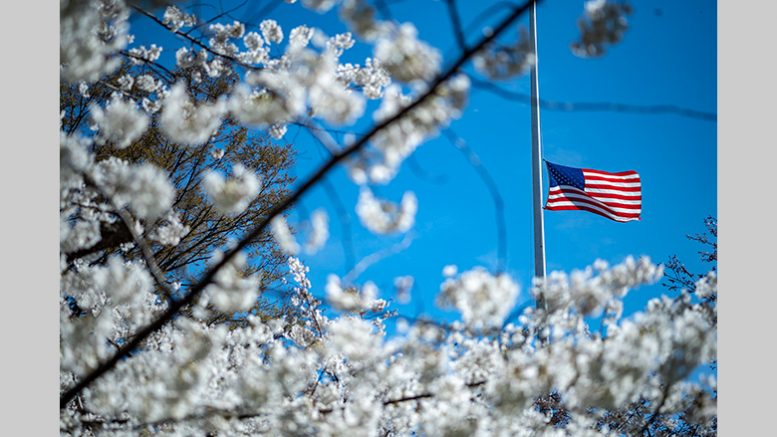 We are saddened and appalled by the senseless mass shooting in Atlanta that claimed eight lives, including six Asian American women.

This heinous attack followed a pattern of escalating violence against Asian Americans and Pacific Islanders (AAPI) over the past year. According to the Center for the Study of Hate and Extremism, anti-Asian hate crimes have increased by 149 percent across the country during the pandemic. Within local communities, our members experienced racial slurs taunted at them at grocery stores, being called China-virus and spat on at parking lots, and being yelled at to “Go Back to China” while walking down the street. Many of our elderlies are afraid of going out alone, and parents are afraid to send their kids back to schools.

The racially motivated acts targeting AAPI communities are horrific, reprehensible and unacceptable. We see them as a continuation of the nation’s long history of selective discrimination and violence against communities of color, women, immigrants and people of the working class.

We are calling on AAPI communities in the Research Triangle area to organize vigils to express our condolences to the Atlanta victims and to voice our strongest condemnation of racial violence continually perpetrated against Asian Americans and Pacific Islanders. We call for solidarity among communities of all racial and ethnic backgrounds in combatting discrimination, and we urge our elected officials and law enforcement to urgently address, with concrete and actionable plans, acts of racism against AAPI communities.

Asian Americans are an integral part of the American melting pot and have contributed to the success and prosperity of this great nation. The pandemic has shown us how inextricably connected our society is at every level, how historic discrimination caused drastic disparities, and how fear and hatred could be exploited against people based on their racial and ethnic backgrounds.

We must resist the temptation of division and scapegoating, [and treat] one another with respect, fairness and mutual understanding. Working together, we will triumph over the pandemic and emerge in a society that’s stronger, more resilient, with equality, prosperity and justice for all the people.