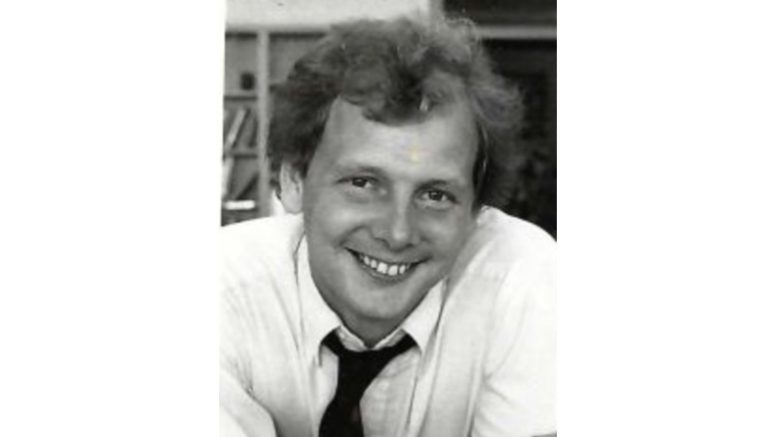 Steve’s lifetime in education garnered numerous awards and accolades. His proudest services included his Peace Corps service in Mauritania, his principalship at Teachers Memorial School in Kinston and McDougle Elementary in Chapel Hill, and his time as Assistant Superintendent for Chapel Hill Carrboro City Schools.

Steve’s family was the center of his life. His 47-year marriage to his beloved wife Rita was a constant source of love and pride. His two sons, Thomas and Nicholas, daughter-in-law Lauren, and grandsons, Elias and Holden, brought him great joy. Steve is survived by his sister Jan McCormick, brother Ross and twin brother Max. He was so proud of them all.

Many thanks to Neil Pedersen, Tom Daly and Lorraine Carraway and dear friends who supported Steve throughout his career and illnesses.

A long-time member of the University Presbyterian Church, a celebration of his life will be held January 21, 2023, at 1:00 PM in the auditorium at Chapel Hill High School.
In lieu of flowers, contributions can be made to a Pulmonary Fibrosis or to a charity of your choice.

Be the first to comment on "Stephen Scroggs Obituary"