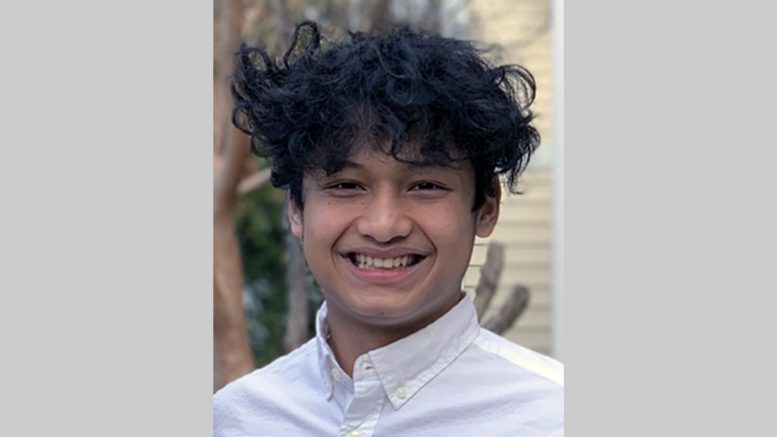 Chan Mee Yae, a 15-year-old ninth-grader at East Chapel Hill High School, was riding his bike home last Dec. 17 when, according to Chapel Hill Police, a blue 2006-2011 model Chevrolet struck him around 7:29 p.m. near Homestead Road and Aquatic Drive.

The driver left the scene of the hit-and-run. Yae was left bleeding with a broken leg and severe brain swelling. As of last week, Yae underwent his third brain surgery and he is still not able to communicate.

“(Making a full recovery) is still very much unknown,” Le Ho, the fiancé of Yae’s sister, Eh Mu Ra, said. “The whole recovery process has been pretty opaque. The doctors are saying that they’re taking it one stage at a time, and they don’t want to give any fiction.”

While recovery may be in doubt, the cost of the medical care is not. The family is not affluent. Yae was born in a refugee camp in Myanmar. Due to the ethnic cleansing of the Karen people, his family fled the southeast Asian nation when he was a toddler and he has lived in the Chapel Hill the majority of his life.

Meanwhile, Yae’s father is unable to work because of his advanced age and his mother, who used to work at UNC’s dining hall, was laid off during the pandemic.

But local community members have rallied behind the family. A GoFundMe page for the teen has raised more than $99,000 of its $100,000 goal.

An outpouring of well-wishes from friends, teachers and local community members line the comment section of the GoFundMe page.

“My son John Paul rode the bus with Chan in elementary and middle school before we moved to Texas,” Kristi Giemza said. “He said they enjoyed talking about video games and BMXing. We are thinking of you and are sending prayers for healing and comfort.”

Sammy Rape, the athletics director at Phillips Middle School, said, “Chan is a former student and is a very kind, happy and fun-loving young man. Wishing you all the best Chan. Coach R.”

“Chan is my friend,” Robert Lewis said. “I miss him, and I hope to see him up and about soon.”

Ho said that he and Yae’s family feel fortunate to have received so much community support.

“Especially in the context of the accident that happened and leaving Chan on the streets,” Ho said. “The community is not about that. And the GoFundMe page really shows that fact.”

Ho said the family has not received any formal updates on the police’s investigation and their focus is on Yae.

“Even though people we speak to do draw attention to the cruelty of the act and the injustice of the suspect still being at-large,” Ho said, “it’s been heart-warming to see the dichotomy. The family is just concerned about Chan and not focusing on punishing anybody.”

The family doesn’t really know, Ho said, “how he will recover or how soon or anything like that. But the family and I are remaining very optimistic about him being able to recover in full no matter how long it takes.”

Ho said that he wanted to teach Yae life lessons through boxing and weightlifting. “I grew up in kind of the same situation as Chan,” Ho said, “So I understood his limitations and disadvantages because I grew up with those same disadvantages. What helped me when I was growing up was coaching. So, I wanted to give that to him. I want him to do better than me in life and I still want that.”

Yae remains at UNC Hospital. He is scheduled to go to Charlotte for physical therapy in the coming weeks.

2021 Will Bring Turnover in Local Government