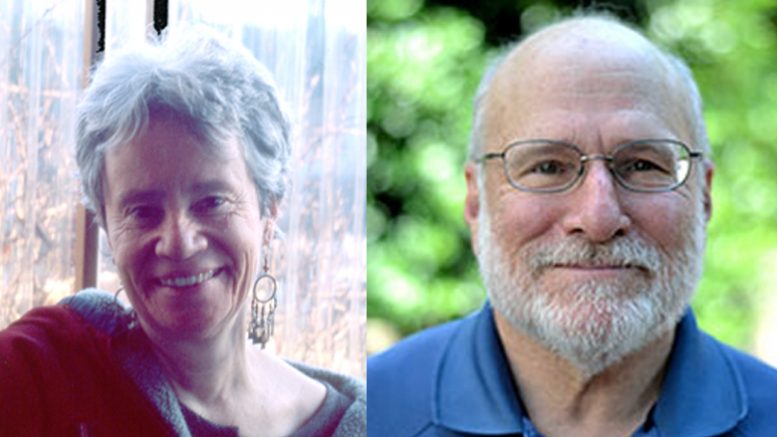 By Amey Miller and David Kiel

Many times over the last decades, citizens have been told that allowing developers free rein will give us a “vibrant” community and wondrous transit options.

In fact, the wondrous transit options have not materialized, and what we have been given instead is the destruction of our local retail, our walkability, the attractiveness of our town, the ignoring of ecological issues (particularly related to traffic and flooding) and shoddy, dispiriting building and design. We also have much less affordable housing and a glut of eyesore “luxury” apartments.

There have also been numerous glossy citizen input devices such as Chapel Hill 2020, area task forces, and most recently, “Charting Our Future.” The hard work and time of participants has been routinely dismissed, ignored and condescended to by the staff, and has had little to no impact on policy.

We understand that there are global forces at work, which have been dismantling localities for the benefit of financial entities with no stake in humane communities. But some places are doing a better job at countering these forces than we are.

A good first step, in our view, is to stop ignoring the well-informed citizens who have dedicated themselves to studying and advocating for more realistic and truly progressive town policies. Compromises are the essence of good politics, but in the case of Chapel Hill policy over the last long while, development interests have dominated to an excessive degree.

Amey Miller and David Kiel are residents of Chapel Hill.

A Message from the Mayor of Chapel Hill

2 Comments on "Stop Putting Developers Ahead of Residents"