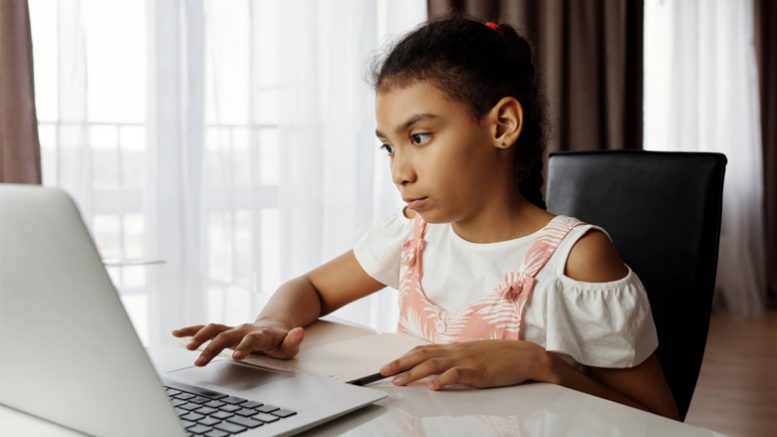 Students in Chapel Hill and Carrboro schools won’t be entering a classroom for at least the first nine weeks of the new school year.

The city school board unanimously decided Thursday night to pursue an exclusively remote teaching model for that nine-week period when classes begin next month. The decision, because of the resurgence of the coronavirus pandemic, came a week after the board had opted to pursue what the state had called a Plan B model, or a combination of in-person instruction and remote learning.

The board changed its mind following a recommendation from Interim Superintendent Jim Causby to adopt what Gov. Roy Cooper has called a Plan C model, or entirely remote instruction. Causby pointed out during a virtual board meeting that district parents and staff members had expressed strong concerns about the Plan B model and said they didn’t believe it was safe to open schools, even partially. According to a staff survey, more than a third of school staff said they preferred to work entirely remotely.

“We need some time,” Causby said about the nine-week period. “If things change drastically, I’m willing to look at it and move back sooner.”

Under Plan C, schools will create daily and weekly schedules that outline live sessions and other learning opportunities Electronic devices will be provided to all K-12 students and hotspots with unlimited data will be offered.

Teachers will expect daily participation by students and attendance will be recorded. Feedback on student work will be provided and grades will be assigned.

Board members noted that the district’s goal remains to ultimately move to Plan A — fully in school — or at least Plan B sometime during the school year. However, parents will continue to have the option of choosing a full-time remote learning plan for their children for the entire school year.

The Orange County Schools district also has adopted an exclusively remote learning model, in its case for the first four weeks of the school year.

A Statement of Principles