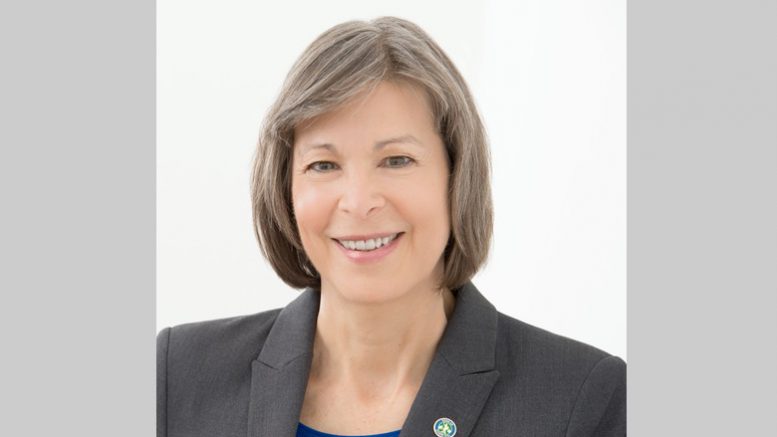 You count, and need to be counted, for the sake of all of us in North Carolina.

The 2020 Census focuses on April 1, and it’s no April Fool’s joke. Many federal appropriations and benefits, even Congressional representation, rise or fall based on the number of people in a state or smaller jurisdiction. Orange County wants to make sure no one is overlooked in the tally.

At the Assembly of Governments meeting last week in Hillsborough, Todd McGee, the county’s community relations director, reviewed all the ways to let the federal government know you live in Orange County. Just as important, he noted the scams that are popping up already.

In order to count every adult and child in the U.S., the Census Bureau wants to know who was present at your address and part of your household during the 24-hour period of April 1, 2020. It’s a harder question than it sounds.

Was your spouse in the hospital, recovering from pneumonia? Don’t count him or her. The hospital will do it.

Likewise, was your adult child who usually lives with you spending that day and night in jail? He or she will appear in the jail’s count.

Do you have joint custody of children with an ex? Count the children if they are at your home on April 1; remind your ex to count them if they are with him or her that day.

Are you a college student living in a dorm? The university will count you.

Do you live off-campus? You need to fill out the census for yourself.

Are you renting a house off-campus with more than three unrelated roommates? Boldly list them all. The Census Bureau is not going to report you to town authorities.

In fact, the Census Bureau won’t share the information it collects with any other federal agency, either, including Immigration and Customs Enforcement.

Here’s how the Census works:

Next month, your address will receive an invitation in the mail, listing ways to respond. If the invitation has your name on it, it’s a scam. The U.S. Census mail will have only the household address.

You can call in your information or tap it in on your phone or other computer. If you use a public computer at the library, don’t feel peeved if the librarian won’t help you. In order to insure privacy, no one is allowed to look over your shoulder and talk you through your responses. However, the federal government website, 2020census.gov, has answers to most questions you’ll have.

The federal government has translated the forms into a dozen languages. Orange County has added three more.

If you haven’t responded to the invitation within a couple weeks, the Census Bureau will mail your address a paper form — again, nothing with your name on it — and you can fill out the form and mail it back.

The census form asks several questions, including information about your race, gender and date of birth. Preview the form here: https://2020census.gov/en/about-questions.html

The form will not ask for your Social Security number, any credit card number or for a donation. If you receive a mailing requesting that information, turn it over to the sheriff’s office to track down the fraudster.

Census takers, called enumerators, may go to some areas to collect information, but they will be wearing clearly displayed legitimate government IDs.

The Census Bureau is hiring enumerators to go to transitory sites — hotels, campgrounds, shelters — to collect information. The bureau pays census takers in Orange County $19 an hour, plus mileage. Find out more or apply at: https://2020census.gov/en/jobs.html.

McGee reminded the elected officials at the meeting that it was so important to former U.S. Rep. Shirley Chisholm that all her constituents be counted, she signed up to work as a census taker.

Will that inspire any of the Orange County, Chapel Hill, Carrboro or Hillsborough politicians at the AoG meeting last week to do likewise?

Nancy Oates served on the Chapel Hill Town Council for four years. She is the founder of Chapel Hill Watch, a blog at chapelhillwatch.com.

Transition to College Particularly Challenging for High School Class of ’21

Be the first to comment on "The Census: It’s Time to be Counted"