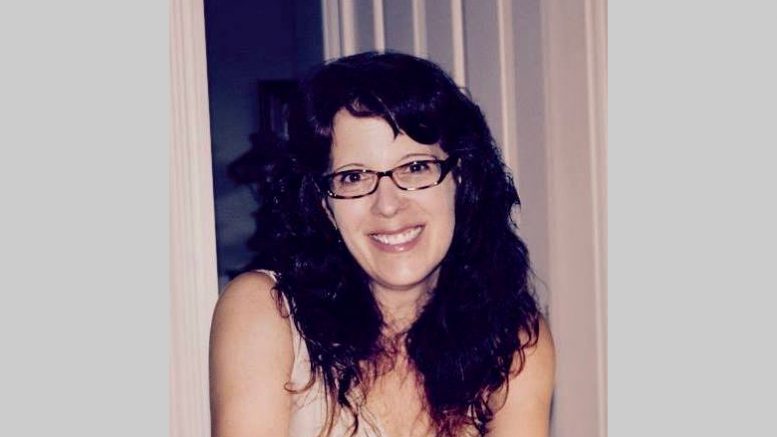 Even now, as I listen to the Centers for Disease Control and Prevention guidelines and watch some people follow them while others ignore them, I wonder whether we think of the CDC as our “parents” because that’s how we treat them; like we’re spoiled teenagers who don’t want to babysit our younger sibling on a Saturday night.

“What do THEY know? They’re, like, OLD. They’ve been around since 1946 when they first helped treat malaria. Might as well have been yellow fever or the black death. And why do old diseases have colors in their names?”

Then, we grow up and think, “I really should have listened to them because, you know, THEY GET RID OF DISEASES FOR A LIVING.”

So, what did I used to do back in the day, before I began throwing on a mask to run into the grocery store? A place, mind you, where I have memorized the locations of everything I need, so I don’t have to waste any precious “germ-free” time. I’ve now cut the duration of a full grocery store trip down to 15 minutes. Unless someone in front of me has coupons.

Oh yeah. Now I remember. I meandered. And I smiled at people, back when they could tell I was smiling at them. Plus, I got to see them smile back. I miss that. The meandering, the smiling, the bits of conversation here and there. Of course, I miss getting together with family and friends for tailgating and holidays, but it’s the little, everyday things that make me long for the past. Well, for 2019, but it’s still the past. Chatting with a restaurant server as she takes your order. Reading a person’s face instead of trying to decipher their muffled voice behind a mask. “Wait, how many coupons did you say you have?”

I felt surprise the other day when I put my mask on and entered a local convenience store that I don’t usually frequent. I was paying the cashier, and while I was counting out the change, I heard, “I know you.” I glanced up and could tell the cashier was smiling at me by the way the corners of his eyes crinkled. I stared at him for a moment, trying to distinguish the clarity of the upper part of his face from the ambiguity of the lower part, and then … I smiled back. Yes! I knew him, too! Not well, but that didn’t matter. So, we chatted for a bit, before I meandered back to my car. Yes, meandered. I thought I had forgotten how to meander. I guess it’s like riding a bike. So now, to encourage someone, just say, “You never forget. It’s like meandering.” And it will become a thing. Or maybe not.

Yes, that one little convenience store run made me feel almost “normal” again. How many people, whom you barely know, recognize you in a random place while you’re wearing a mask. One. That’s how many. For me, anyway. But maybe, just maybe, we’re getting there.

I have a feeling that “normal” will come back in bits and pieces, and there will be a newness about it that will take some getting used to. Strolling down Franklin Street. Shopping at The Streets of Southpoint. Taking in a movie with a friend. Going to a concert. And the hardest part? Doing all of that while ignoring that little voice inside your ear, whispering, “Psst … I’m COVID-22. Do you think that guy washed his hands today?”

Karen Kent, an alumna of UNC-Chapel Hill and owner of Class Half Full Tutoring, enjoys writing in her spare time and the whole college-selection process…only not with her children.

Be the first to comment on "The New Old Normal"