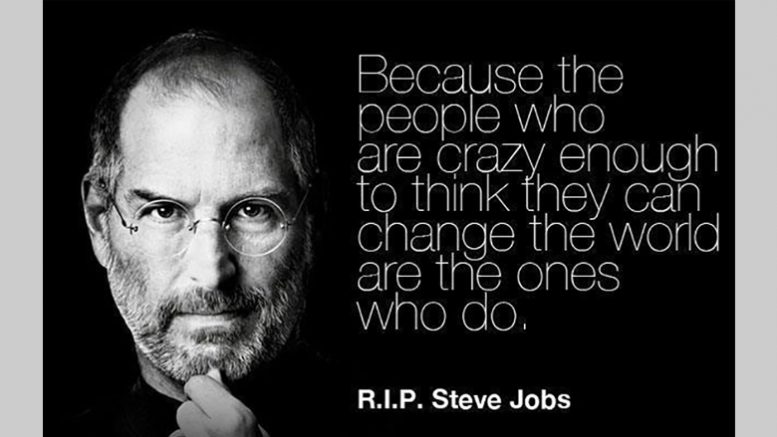 The United States patent system was created to promote innovation and economic growth, and provides exclusivity for those who expend resources and capital in an effort to develop and provide novel products and services.

Innovate Carolina is the University of North Carolina initiative for innovation and entrepreneurship that helps faculty, students, and staff at UNC-Chapel Hill move more ideas into the world faster in order to solve the world’s problems and strengthen the economy.

Helping inventors evaluate and pursue patents falls under Innovate Carolina and it is an interesting subject in today’s changing world. Patent applications at UNC are handled under Innovate Carolina which oversees patents for the Chapel Hill campus with some grants allowing broader representation of system. The University’s patents take their root (for the most part) in the areas of life sciences, therapeutics, the schools of medicine and pharmacy, as well as computer science and gaming.

Just a sampling of patents that have sprung from UNC:

So how does one get a patent?

First, you must have something novel or new, not a tree or a porch.

In 2013, the United States changed from first to invent to first to file, which gives you right to exclude the claims of others. The first inventor to file (FITF) provision of the America Invents Act transitions the U.S. to a first-inventor-to-file system from a first-to-invent system and became effective on March 16, 2013.

Today it is imperative that the U.S. first to file laws be interpreted to mean file first before you disclose anything, demonstrate your invention publicly, or offer it for sale. Getting a patent in the United States can run you $25,000 to $30,000 to start. “We’ve been tracking them steadily for almost seven years. We have almost 2,000 employees in Orange County from those active startups. We are very tied to the Chapel Hill and Orange County community. Our startups tend to start here in Orange County, and we hope to continue to do what we can to keep them here,” said Reifsnider.

“The below data include our startups based on intellectual property; startups assisted by programs such as Launch Chapel Hill; and ‘independent” startups’ founded by faculty, staff, and students during their time at Carolina.”

The University collaborates with the community to find office

space and create entrepreneurial opportunities such as wet labs and access to town and gown initiatives.

Launch Chapel Hill, is an accelerator operated by a public-private partnership between the University, the Town, Orange County and donors.

Changing the Way We Teach Entrepreneurship

When Kim L.R. Brouwer of the Eshelman School of Pharmacy was honored as Carolina’s Inventor of the Year in 2019 for co-inventing B-CLEAR® (U.S. Patent No. 6,780,580), she talked about the dramatic shift we see today in the way we educate our graduate students.

“As a graduate student we were considered scientists, not entrepreneurs, and we did not have the business training to do this ourselves. We had to rely heavily on CEOs, and sometimes that takes you in a great direction and sometimes not.” The same is true of investors, she added.

“We have seen a dramatic shift in the way we educate our graduate professional students today,” Brouwer said. “We encourage them, when they have an idea, to begin to think how they can channel that to the benefit of patient care or science more broadly.

Be the first to comment on "The Power of Patents"