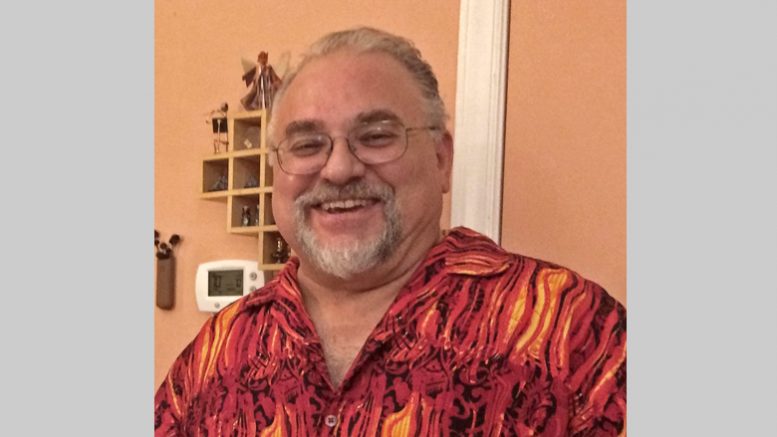 The November meeting of the Progressive Caucus of the North Carolina Democratic Party (PCNCDP) was held at the headquarters of the Guilford County Democratic Party in Greensboro on Saturday, Nov. 16.

With over 40 people in attendance, including many who held proxies, a quorum was easily reached, and the caucus was able to elect new officers. The outgoing president, Dave Nelson, was honored with a standing ovation in recognition of the extremely difficult work he accomplished as the first president, in getting the state caucus established, and was given a PDOC t-shirt and made an honorary member.

The room was full of new and positive energy, and members of the Progressive Democrats of Orange County (PDOC) have high hopes that the state caucus can move forward as a powerful force standing against the divisiveness and bigotry of what guest speaker Gene Nichol said can only be called the “white people’s party” in control of the state legislature, otherwise known as the Republican Party.

Elected as the new president was Lee Nackman, who has been serving as treasurer of PDOC. Lee brings experience as a leader in software companies, such as IBM and Microsoft, and in volunteer roles at his synagogue and in the community. His knowledge of information technology will undoubtedly help the state caucus improve its operations.

As president of the PCNCDP, Lee will be a member of the State Executive Committee of the North Carolina Democratic Party.

Other officers elected were:

The guest speaker was Gene Nichol, who had been the director of the UNC Poverty Center (2008-2015) until the center was closed by the Board of Governors for publishing articles critical of the governor and general assembly. Gene commended the progressives in attendance for fighting to make the Democratic Party a movement, not a social club.

Then he meticulously detailed the actions by the Republicans controlling the state legislature the past nine years to show that they had conducted a war against the people of North Carolina:

Gene’s speech left no doubt that North Carolina desperately needs an effective and vibrant progressive caucus to counter the retrograde motion of the Republican Party, and give all North Carolinians hope for a better future.

Tony Wikrent is a semi-retired independent book dealer, specializing in agricultural, industrial, and transportation history, and serves on the executive committee of PDOC.

Is Traffic Worse, Better or the Same? All of the Above.