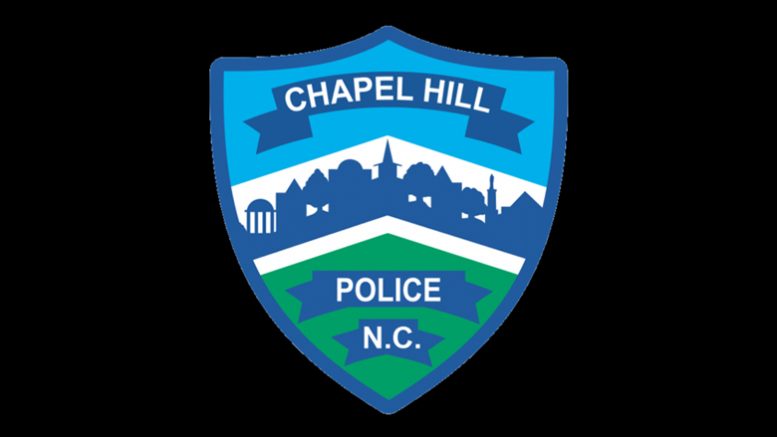 “This can’t just be a talking group,” said Delores Bailey, a member of the town of Chapel Hill’s new Re-Imagining Community Safety Task Force. “I feel like my participation [in the task force] will help my community if this group can honestly name three of the policing problems and then solve them … we’ve got to name it and fix it.”

Bailey, the executive director of EmPOWERment, Inc., was speaking at the group’s first meeting Oct. 26. The meeting kicked off the task force’s mission to examine and improve equity in all aspects of the town’s public safety operations, including policing and beyond.

The Town Council called for the creation of the task force on June 24 when it adopted a Resolution on Developing New Community Approaches to Improve Racial Equity and Public Safety in Chapel Hill.

“Black Lives Matter; and in recognition of the need to redress the systems of power, positions of authority, and the treatment of people of color, we highlight the need to critically examine the role of racial bias and institutional racism in Chapel Hill,” the resolution stated.

The town decided that the best way to accomplish this was with a diverse task force of community members who will address a variety of issues involved in public safety.  According to the resolution, these would include evaluating police force size, trainings and practices as well as reallocating resources and working with county partners to foster healthy communities.

The town committed at the time of the resolution to several changes in Chapel Hill Police Department operations. Those included only authorizing deadly force when an imminent threat is present; prohibiting chokeholds; clearly presenting ramifications for officers in violation of policy; and ceasing all regulatory traffic stops.

During the first meeting, task force members, like Bailey, were asked to fill in the blank to the question, “I will feel as though my participation will be a success if ….”  They responded passionately, expressing hopes that their time serving on the task force will lead to concrete action.

“I feel as though my participation has helped my community if we are able to challenge what we think we know about community safety and who the players are in contributing to community safety,” said Jaclyn Gilstrap, another task force member.

Faith Brodie, the town’s housing director and the meeting facilitator, charged the task force with three goals: increase public safety, eliminate structural inequity in town public safety systems and enable all in the community to thrive.

Town Manager Maurice Jones offered information related to public safety, including traffic stop data, for use in future discussions about making policing more transparent and holding it accountable for any current flaws.

The compiled information also included recruitment and retention challenges the CHPD faces.  Two of those challenges are less-qualified applicants in the past couple of years and lower salaries offered, compared to neighboring counties.

The task force is scheduled to hold its next meeting Monday, Nov. 9 at 5 p.m. It is set to deliver its findings to the council on March 1, 2021.

Keeping Songs and Stories Alive, One Year In