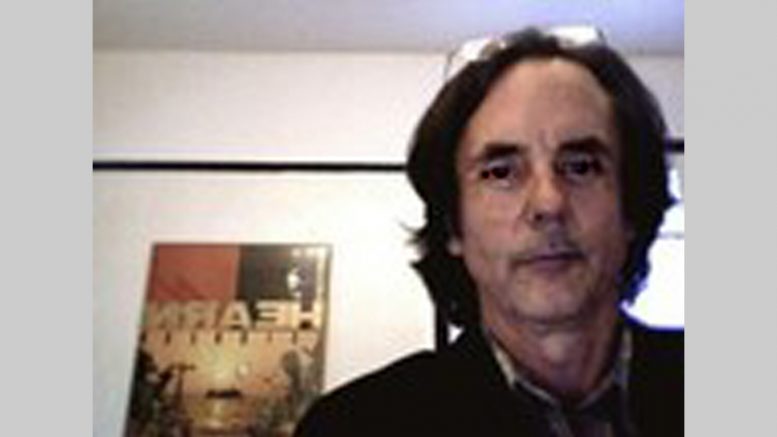 This is the season for hypocrites. The sinners have already had their time (Yes, it was far too long.). The saints (that’s a 19th-century, abolitionist word for “woke”) have now had theirs, but only in the street. It was as short as the flicker of a firefly. Now the hypocrites have theirs.

They’re at work in many places. In Columbus, OH, they just forced removal of a statue of Christopher Columbus. It stood on the grounds of City Hall, but the mayor wasn’t responsible for removing it. The Arts Commission was.

The city of Columbus won’t be renamed. It will be unchanged. Instead of commemorating the explorer or exploiter, it will commemorate the hypocrites.

In Washington, DC, they have been trying to tear down a statue of Abraham Lincoln. This image of the sixteenth president stands beside a slave who is breaking his chains and rising to his feet.

The protestors have already toppled and burned a Confederate statue nearby. They condemn both the Confederacy and the man who overthrew it, both slavery and the man who abolished it. The pedestals of these two statues will remain. They should bear new inscriptions: to the hypocrites.

Soon the hypocrites may arrive in Chapel Hill. They’ll naturally want to re-designate every campus building named after a slaveholder or a segregationist, but “South” Building must go, too. Wrong connotations.

Down with the Davie Poplar — Davie owned slaves. Away with Polk Place, since President Polk attacked Mexico. They won’t forget Columbia Street, named after Columbus. Franklin Street is no better. This Founding Father supported some wars against Indians, even though he opposed others. Meadowmont was once a plantation. Unacceptable.

Then they’ll present their own list of a thousand-odd replacement names. Where will they start? By naming a commission to establish the list. The commission will have a watchword, unity, and so it will begin with the names of several dozen Tar Heel football and basketball stars,
but oops — there’s already a street named after Choo-Choo Charley Justice (All-American, ’48 and ’49).

“Michael Jordan” won’t be available. They’ll want to name the University after him. Will Michael charge them multimillions for the privilege? Or will he say, “No, you golf and soccer fans are hypocrites!”

The commission will fall into confusion, its work mostly undone. The lucky citizens will still be living at addresses like Justice Street, in the town of Underbrush (no more “chapel” in Chapel Hill).

Fittingly, Justice Street is unpaved. It will stay that way.

Fred Naiden is a resident of Chapel Hill and a Professor of History at UNC-CH.