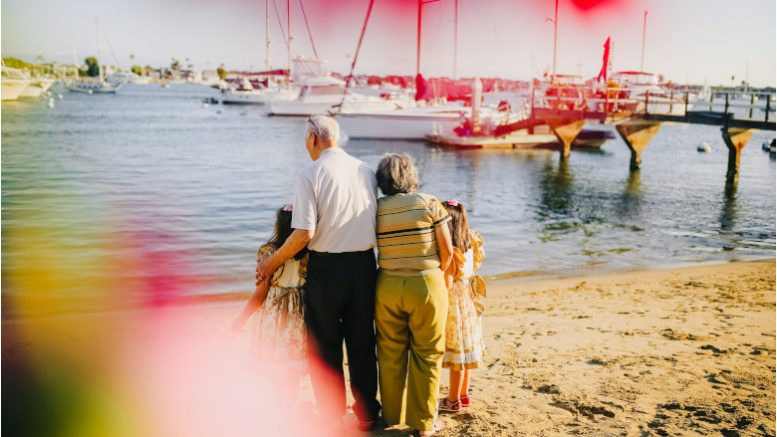 Photo by RODNAE Productions via Pexels.com.

During the heady days of the meme stock, crypto and SPAC crazes of the COVID pandemic, enthusiasts for the new trends often justified their speculative excesses by invoking the acronym “YOLO” (“you only live once”) which—putting aside for the moment the beliefs in the immortality of the soul favored by Christians and/or the transmigration of the soul prevalent in Buddhism and Hinduism—would appear on the face of it to be the case. With everyone stuck at home in front of their computers and televisions and accounts all topped up with stimulus checks (a.k.a., “stimmies”), anything seemed possible.

Now, in the cold light of day a couple of years later, central banks everywhere are intent on reigning in inflation fed by the monetary expansion of those self-same stimulus checks and their various policy analogs, which governments sensibly rolled out in an effort to keep businesses and economies humming. Thus far, the rate increases do not seem to have dramatically slowed down consumer spending. People to date have proven relatively indifferent to cost increases.

It would seem this free spending derives from a new, truer spirit of YOLO, a renewed consciousness of the fragility of human existence. Having put off travel and seeing friends and relatives to varying degrees for a number of years, during which many have lost loved ones, people want to get out and see each other and will not be dissuaded in the short term by cost considerations. So they are doing it.

I don’t think that those who formulate monetary policy on the basis of observed behavior can adequately model this fact. They may be studying data from the aftermaths of the 1918 and 1957 flu epidemics, but neither of those was complicated by an abiding existential concern like climate change, which disinclines people to have children. The year 1957 was, after all, not just a pandemic year, but also the year in which the most babies ever were born in the US: 4.3 million, a number that wouldn’t be approached again until 2007, when the US population had doubled. Since the 2008-2009 financial crisis, US births have declined, seemingly because our future seems less certain on a number of fronts, and certainly that’s the case relative to the Eisenhower years.

The current relative consumer indifference to price should moderate out in time. Savings rates have declined. Consumer balance sheets are becoming less fortress-like as people draw down excess cash balances. We’ll see how this holiday season goes. In the absence of a major spike of fatalities from COVID, RSV and flu over the next couple of months, I think it’s not improbable that people who have hidden out from the job market over the last couple of years will be drawn back in during 2023 by the need to earn, which will make hiring easier and pull down the cost of labor. Because—whatever our professed beliefs about an afterlife—empirical evidence supports the YOLO thesis.

Clark Troy was born in Durham and educated in the Chapel Hill-Carrboro City Schools, then elsewhere. He is a financial planner at Red Reef Advisors and may be reached at clark.troy(at)redreefadvisors.com. When not working, he reads, plays sports, naps, drinks coffee and plays guitar, not necessarily in that order.

The Index Card and Its Commentary

In Times of Uncertainty, Take the Long View

Be the first to comment on "The True YOLO, or How This Spate of Inflation Differs From Others"