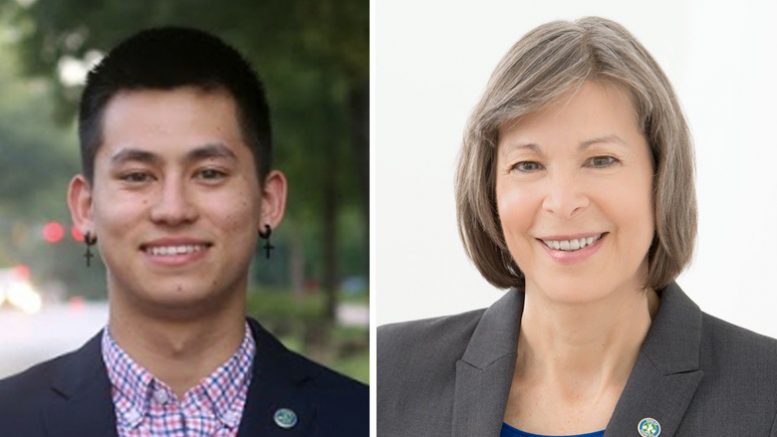 The Orange County Board of Elections will conduct a recount of the Chapel Hill Town Council race November 21 to determine who won the last of four seats on the governing panel.

According to official results of the Nov. 5 balloting, Tai Huynh edged out incumbent Nancy Oates for the final seat by just two votes — 3,768 for Huynh to 3,766 for Oates for Orange County. In percentage terms, that was 13.19 percent to 13.08 percent. The margin is 24 votes when the part of Chapel Hill that is Durham County votes are included, as required by state law.

The request for a recount must be made in writing and must be received by the county board of elections by 5 p.m. on the first business day after the board has completed an election canvass. On Nov. 15, Oates made an official request for the recount, which was granted the same day.

Incumbent Jessica Anderson was the top vote-getter in the race for the council seats, while Amy Ryan and incumbent Michael Parker also won.

At East, Music is Sweet Jam

3 Comments on "Town Council Race Goes to a Recount"