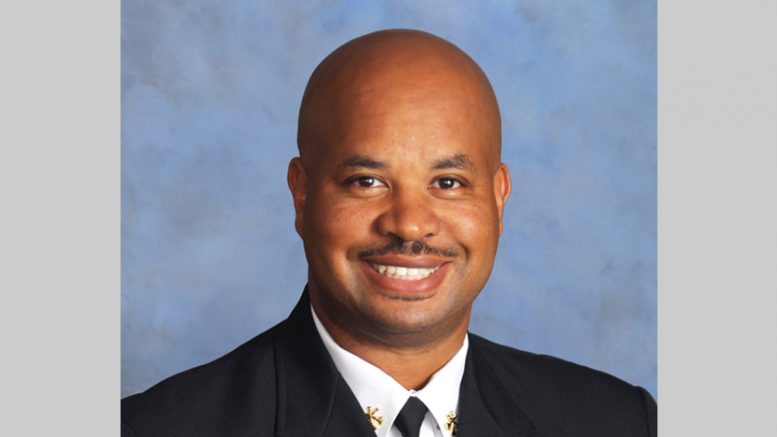 Press Release by the Town of Chapel Hill

Currently serving as the Town’s emergency management coordinator, Harris began his career more than 25 years ago at the Town of Chapel Hill. He has served in nearly every capacity at the Chapel Hill Fire Department since 1994 from firefighter to fire captain to battalion chief.

“Chief Harris brings a wealth of experience to this critically important position,” Town Manager Jones said. “His steady leadership during emergency situations, deep commitment to our community and passion for public safety made him the right person for the position. I have great confidence in his ability to direct our fire department.”

Harris will fill the position to be vacated by Fire Chief Matthew Sullivan, who announced his retirement effective Feb. 14.

“I am honored to be given this opportunity and to serve our community in the role of fire chief,” Harris said. “I look forward to leading the department as we continue to grow as a community partner.”

Famous for their Carolina blue fire trucks, the Chapel Hill Fire Department staffs about 100 employees working from five fire stations across town. Its primary mission is to protect life, property and the community environment from the destructive effects of fire, disasters or other life hazards by providing public education, incident prevention and emergency response services.

Harris holds numerous fire and incident command certifications. He received an associate’s degree in general studies from Durham Technical Community College in 2014. Born and raised in Durham, Harris moved to Orange County in 2017.  He is married and has two children.