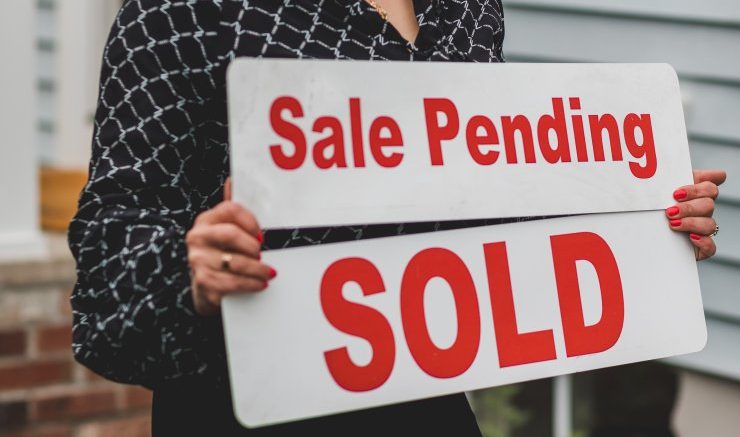 Photo by RODNAE Productions via Pexels.com

By Gary A. Miller
Columnist

In southern Orange County, the average home sales price has typically been lower than the average asking price. As seen in the two tables below, between 2011 and 2020 every year had a lower sales price than asking price in the zip codes of 27510, 27514, 27516, and 27517 within county boundaries.

This trend has continued in 2022, with an average asking price between January and September of $621,259 and an average sales price of $661,297. This difference of 6.24% reflects the tremendous increase in demand and competition from the spring and early-summer market, primarily driven by historically low interest rates, low housing inventory, and ongoing demand for housing in southern Orange County.

Due primarily to significantly higher mortgage interest rates, the market has begun to balance over the past few months.  As such, I thought it would be compelling to look at how sales prices have trended across this year as we enter Quarter Four. The two tables below show a month-by-month difference between asking and sales prices.

The months of April, May, and June of 2022 had extremely high demand with percentage differences between asking and sales price of approximately 10%.

As summer continued, however, we saw two forms of moderation: 1) As noted previously, the mortgage interest rates began to rise, which reduced both the number of active buyers and the buying power of those still in the market; and 2) it appears sellers backed off the drive for higher and higher asking prices.

It remains to be seen whether we will return to the more typical market of sales prices that are slightly less than asking prices.  Sales prices are a lagging indicator of trends, since most homes close 30-45 days after going under contract. As such, the homes selling in September were likely on the market in August.

As we head into the traditionally slower sales season of Quarter Four, we would expect the number of sales to continue to slow and the competition to decrease further.

However, perhaps the greatest unknown is what will become of mortgage interest rates. If interest rates remain in the range of 6%-6.9%, I anticipate that typical balance will continue, but we won’t see dramatic drops in pricing.  However, if rates continue to rise to 7% and higher, along with the typical seasonal slow down, we likely would see further drops in sales prices and a return to averages under asking prices. If so, all eyes will be looking forward to the traditionally busy spring market to see what happens next.

Gary A. Miller is co-owner of Red Bloom Realty.  He has lived and worked in Chapel Hill off and on since 1994 and is an avid musician, traveler and former educator.

Be the first to comment on "Trends in Home Sales Prices:  Where We’ve Been and Where Are We Going?"