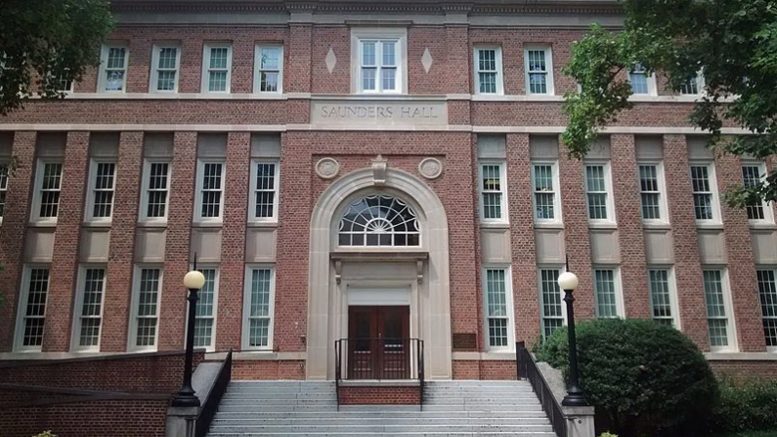 The UNC Board of Trustees has voted to lift its freeze on renaming buildings, monuments and memorials that are associated with racism and white supremacy “to help our campus heal and move forward with a mission to learn from our past,” said Chancellor Kevin Guskiewicz and trustee Chair Richard Stevens in a statement.

The moratorium was put in place five years ago and was supposed to last for 16 years. But the decision to lift it, by an 11-2 vote, comes after weeks of protests nationwide — including at Carolina — against police brutality and systemic racism.

“I’m grateful to the UNC Board of Trustees for its action to reconcile with our history of racial injustice,” Guskiewicz said. “Lifting the moratorium on building names and inviting the Commission on History, Race and a Way Forward to fuel change are vital steps for Carolina.”

The new commission, created last fall, has been charged with helping “accelerate the changes our campus community has long demanded.”

The trustees had enacted the moratorium five years ago as a result of campus protests against the naming of Saunders Hall, in honor of William Saunders, a former Confederate soldier and Ku Klux Klan member. The building’s name ultimately was changed to Carolina Hall, and the board at the time voted for the freeze while creating a task force that would explore options for how to present UNC’s history in physical locations on campus.

With the moratorium lifted, Guskiewicz said he’s confident that the new commission can better do its work to help the university confront and teach its history and relationship with race.

Carrboro Moves Ahead on Reparations

Be the first to comment on "Trustees Lift Naming Freeze"