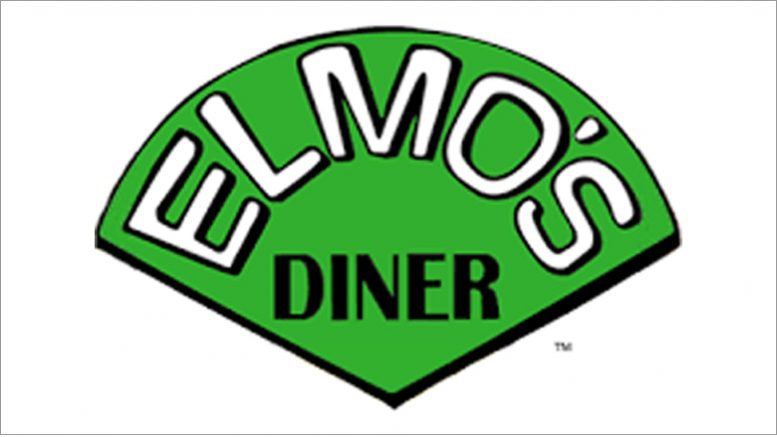 Add Elmo’s and City Kitchen to the list of local restaurants that have shut down during the COVID-19 pandemic.

The diner, an anchor of Carrboro’s Carr Mill Mall since the 1980s, announced on its Facebook page that “we have decided to permanently close.”

The restaurant’s ownership team said it had told the mall management of its plan to close on Thursday and did not know what the future of its space would be. “We have not sold to anyone,” the team wrote. “We do know that there is magic in that place and hopefully it is just hibernating for a while.”

Elmo’s closed its doors in mid-March, at the beginning of the pandemic, when officials prohibited indoor dining. Since then, the Facebook post noted, although some dining rules have been relaxed, “truly not much has changed.” Consequently, the owners said they made the “deeply personal” decision to close.

City Kitchen, meanwhile, said it had closed because of “unfavorable lease negotiations,” according to a Facebook post by restaurant owner Giorgios Bakatsias. The brasserie, which had been at University Place since 2012, also was forced to close in March because of the pandemic.

The two restaurants join a number of other dining establishments, including Lula’s, Tobacco Road Sports Café, Town Hall Grill and Lotsa Pizza, that have been forced to permanently shut down since the pandemic began.

Be the first to comment on "Two More Restaurants Close"