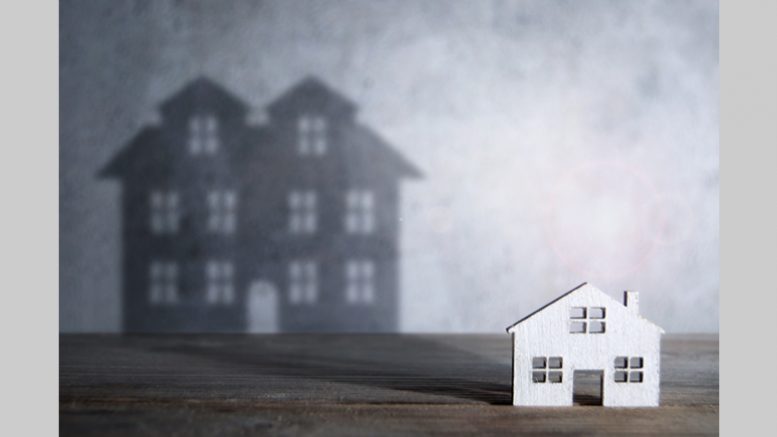 It is easy to assume that the month of January is slow for real estate. The theory goes that everyone is recovering from the holidays and focused on staying bundled up for the winter and hibernating through at least the Super Bowl. The assumptions say sellers don’t want to list their homes and buyers don’t want to get out and look until we have a little more sun with which to play.

However, the general sense among many agents, buyers and sellers is that 2021 has not been a typical beginning for the real estate market.

The question explored here is then, does the data of January 2021 look different than the same month in prior years?  To explore this, I compared January 2021 to the five preceding years on a number of factors:

Since closed sales are generally a result of listings that happen 30+ days prior, in general this information tells us more about the months preceding than it does January itself.  However, it does indicate higher-than-typical sales activity for this winter season than in the past.

To better examine the pace of sales, we can look at the average “days on market” (DOM) for these same January closings.  As noted on the following table, the closed sales of January 2021 happened at a much faster pace than in years prior, and it’s not very close.  Homes are selling much faster this season than in years past, with this year recording sales at more than double the pace of the most recent years and more than triple the pace than those a few years back.

Barring a housing bubble or other economic issue, it is natural for homes to appreciate in price year-over-year. Of course, there will always be variety in the movement of prices, since the average is driven by the inventory that happens to be available in a given year.  Notably, the average sales price in January 2021 decreased over prior January sales.  In fact, you have to go back four years to match the average for this year.

One hypothesis is simply that more sellers at a lower price point were attempting to maximize their financial return by selling during an active market. The housing supply could also have included more distressed homes, with low inventory and low mortgage rates encouraging investors or those willing to take on rehab projects. The table below shows the average sales price, along with the highest and lowest sales price of each year (all figures rounded).

Although it is somewhat arbitrary, I wanted to further explore the extreme ends of pricing within the southern Orange County market by examining the number of homes solder under $100,000 and the number sold above $1,000,000. There is randomness in the data, as expected for an analysis like this. But, lightly supporting the hypothesis above, there were more homes sold below $100,000 in January 2021 than in every other preceding year.

Another way to consider the primary question of this article is to compare to what we think might assume is a more active month. The table below compares the same January sales figures/years as above, but includes the comparison to the month of April for each year.

Revisiting the question that began this article, does the data of January 2021 look different than the same month in prior years? For the most part, the answer to this is yes. In some ways, such as average price, that difference is somewhat unexpected. However, in the ways that buyers and sellers most experience the market, specifically pace and volume, it is clear that 2021 is so far unique. Be the first to comment on "Was January a Slow Month for Real Estate?"