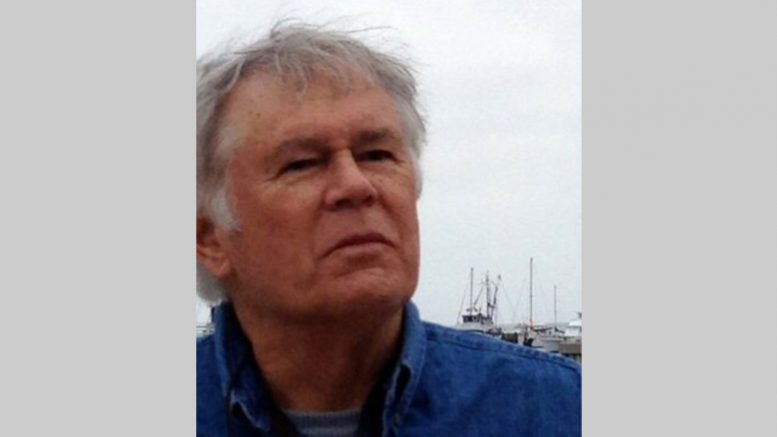 The idea of the “un-birthday” was first presented by Lewis Carroll in the book we know as Alice in Wonderland (properly, Through the Looking Glass, and What Alice Found There, published in 1872). An un-birthday may be celebrated — a celebration we universally and laudably skip in America — on any of the 363 days remaining in the year after subtracting one’s birthday and  half-birthday.

A half-birthday? I mention this because I’m thinking of my favorite politician in practice these days, a man who reached for the presidency but failed to receive even his party’s nomination — twice — and has settled in as the disgruntled-looking meme-worthy guy with the oversized multicolored mittens. Bernie (Sen. Bernie Sanders (Ind-Vt.), properly) probably didn’t stop to think about it, but March 8, is his half-birthday. That puts Bernie at the midpoint between his present cohort, known as the septuagenarians, and his new companions, the octogenarians.

I’ll skip the over-worked birthday song that we — you and I — know all too well, and try a line from Frank Sinatra’s Young at Heart: “Look at all you’ll derive out of being alive.”

Seriously, we’ve survived ring around the collar, waxy yellow build-up and 5 o’clock shadow. We were advised to apply hair arranger, appreciate the expansively named hexachlorophene in our bar soap and spend some moments wondering where the yellow went. We survived the cola wars, I as a noncombatant who chose to stand on the sidelines and drink one undifferentiated brand or the other. They tasted identical to me, but caused me in my idle moments to worry whether I had enough cool to qualify as a member of the Pepsi generation. At the same time, I knew with certainty that I lacked the means to buy the world — the whole world! — a Coke.

License plates have evolved from simple two-color sheets of embossed tin with little aspiration toward palette or art to the same tin lacking embossment but covered with a giant-sized multicolored piece of Scotch tape, showing us anything from turtles to trout, zebras to bears, or a couple of favored U.S. presidents, the leading NASCAR drivers or an unnamed downhill skier. Call it progress or not, but we have advanced from Commies to zombies, from sock hops to hip-hop, from Huckleberry Hound to Dog the Bounty Hunter.

It was Folger’s that was the best part of waking up, Geritol that gave us the energy to make it through the day, One-A-Day vitamins that protected our health; it was Miller time after work and Sominex that put us to sleep at night. Our parents listened to Les Brown and His Band of Renown, or Kay Kaiser and His Kollege of Musical Knowledge. In the names of our own most popular musical groups, rhyme was replaced by aspirations to royalty: the King of Pop, the King of Soul, the Queen of Soul and, the epitome of the blue bloods, the King. Having exhausted appropriation of royal titles, Bruce Springsteen has had to settle for just being The Chairman, because Frank Sinatra had claimed Chairman of the Board already.

The 2016 election was not only historic, but it could have turned out to be interesting as well. America might have had its first woman president or its first Jewish president, but following America’s first African American president, it was Trump time. Based purely on whose political platform spoke to me, I had hoped to be one of the millions who elected a President Sanders. But it was not to be.

If our paths happened to cross exactly 6 months after his half-birthday, I’d ask Bernie if I could buy him a coffee and a bagel by way of celebration. No birthday cake? Nah, after a certain age it causes more problems — weight gain, sugar spikes, things like that —and it’s not worth it. Seated across from each other in some coffee shop, I’d salute him with my cup of java: “Happy birthday, Mr. Sanders!”

Perhaps someone would take our photo and Bernie would go nationwide once again. Another meme: “Sen. Sanders celebrates birthday with young friend.” “I forgot my mittens,” growls Bernie at the camera, showing a rare dash of humor. Across the table, young friend is likewise without mittens, this being a warm first week in September. He, like Bernie, was born on this day and is proudly sharing his celebration with the senator. Lacking any meme-worthiness, Bernie’s coffee companion simply smiles, sits still, says nothing.

Bill Kirk, Chapel Hill resident, has seen it all, enjoyed most of it, understood little of it, is ready for more of it. Oh, and he’ll likely write about it.

Be the first to comment on "What We Celebrate Between Birthdays"