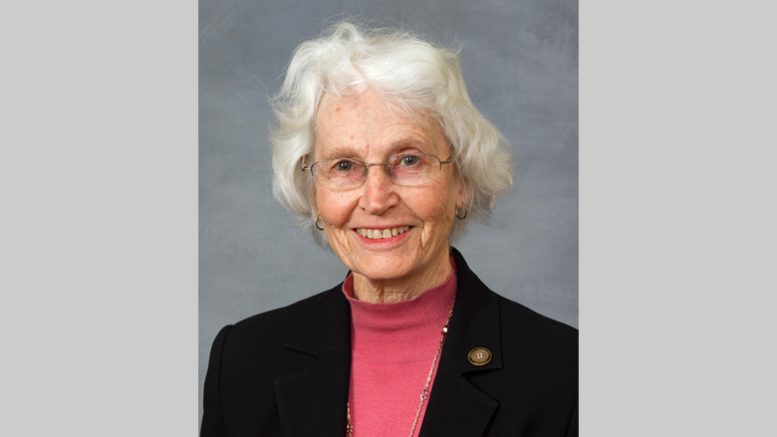 LETTER TO THE EDITOR

A recent N&O reader exulted in the defeat of the Efland Station Buc-ee’s proposal as a victory for Orange County environmental protection. But what was lost should temper the exuberance.

The rural, economically depressed and largely African-American Efland community fully supported the development and worked closely with the county. It has asked for years for economic development but until the county provided water and sewer, commercial interest in the area was limited.

The Buc-ee’s proposal would have brought in $1 million a year in taxes, benefitting not only Efland, but the whole county, where the greatest tax burden falls on homeowners, driving low-income people out of the county. One million dollars that could have gone to build affordable rental housing in our county where there are 638 on the Section 8 Waiting List for rental vouchers. Twenty-nine percent of Orange households spend more than 30 percent of their income on housing, 15 percent spend more than half of their income on housing.

Buc-ee’s offered jobs that pay $15 an hour with full benefits in 30 days. Contrast that with Wegmans that offered at $12 an hour and was given $4 million from Orange County taxpayers.

Aside from the human cost, the environmental objections were a red-herring: 40 percent of the Buc-ee’s 104-acre site was set aside for open space, storm water devices and other environmental amelioration. In fact, the economic development zones were drafted with environmental considerations as a primary goal.

The second objection was that Buc-ee’s did not fulfill the county’s goal to transition from gas-fueled cars to electric vehicles in our effort to stop climate change. But it is aspirational to think that if Orange County does not approve the Buc-ee’s project, cars will stop buying gasoline along the highway. Electric cars will not replace gas-fueled for at least 30 to 50 years. Buc-ee’s, which offers electric stations, will just build in a near-by county which could well not have the environmental requirements of Orange County, while reaping the taxes we have lost.

But in affluent, comfortable southern Orange County that led the fight against Buc-ee’s, none of that was part of the equation.

We Cannot Be Silent

Part-Time is Better Than No-Time