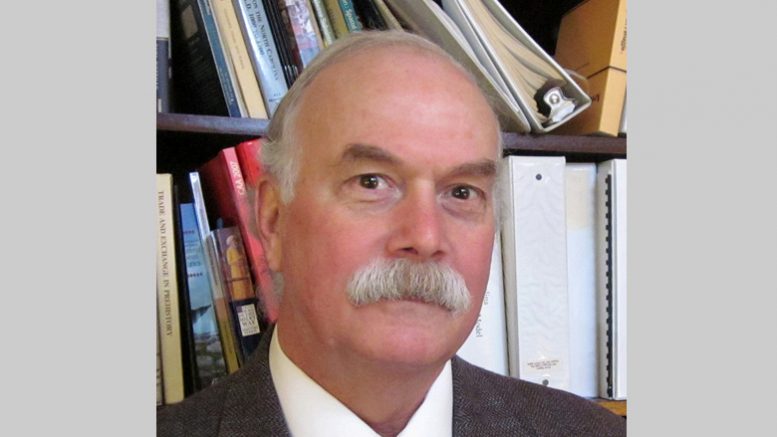 The coming election here in Chapel Hill is important, but listening to all the verbiage and ‘talking points’, it is really difficult to get a sense of what the election is really about and what is really at stake. What do the candidates really mean when they say what they say? What are the real issues at play? What difference will the election of one group or the other really make to the town and to you?

It is clear that we have two basic slates of candidates, the CHALT-backed group and the NEXT candidates. Both groups are clearly progressive, liberal, and focus in their election statements on ‘Chapel Hill issues’ like affordable housing, the environment, and similar local issues. Clearly, any candidate in the upcoming Chapel Hill election is far more progressive than the vast majority of North Carolina candidates. There are no conservatives running, so what really is the difference between the candidates? Why should you care? What is this election really about?

To me, the real difference is that the self-described ‘progressive’ slate of Hunter, Hunyh and Parker are backed by powerful, external financial interests who want to control (and accelerate) the pace and amount of development in our town. The 2015 election showed the true nature of this, when Roger Perry and other developers, many living outside Chapel Hill and NC, hid their large donations to developer-friendly candidates Mark Kleinschmidt and Donna Bell, donations which were only made public AFTER the election was over. Why was this done? There is only one logical explanation for this: they wanted to hide their powerful influence from the voters and the people.

This NEXT group presents themselves as the only real progressives, but this is false and a smokescreen. Are any of the candidates actually against affordable housing or the environment? Of course not. The real difference is that one group is backed by the multi-millionaire developers, and will be beholden to them. Perhaps this why, according to the Orange Politics scorecard, Michael Parker supports unlimited building heights and Ms. Hunter and Mr. Hunyh believe the Town’s growth is “too slow.”

I fear that this same thing may very well happen in the current election cycle as what occurred in 2015 . Substantial donations by real estate developers may again only be made to the NEXT slate of candidates and/or to the NEXT Action Fund right before Election Day, only becoming visible in post election reports after the election is over, thus hiding their influence.  This, to my mind, is what this election is really about: powerful economic forces want to continue to drive massive development in Chapel Hill, because it enriches them personally. Many of these developers do not even live here, and they do not care about our town’s future. They want to make even more of a fortune and move on.

While the candidates who are supported by them want us to think the election is about affordable housing and the environment, this election is really about whether Chapel Hill will turn into Cary or North Raleigh, with uncontrolled development of what remains of our Southern Part of Heaven.

Look past the rhetoric and see this election for what it really is, a referendum on massive development in Chapel Hill.  Every time I drive by the latest cheap stick and plywood apartment monstrosity popping up like mushrooms after the rain, I wonder how our town has so badly lost its way. Are these eyesores supporting our local environment? Let’s make sure this influence does not continue. Vote for the true progressives who want our community to continue to grow and evolve as a liveable college town, not one where the big developer dollars determine our future.

We will not know the actual financial picture until after the elections are over, when the final campaign reports are filed. But the most recent data show that Tai Hunyh has accepted the maximum possible donations from several local and out-of-state developers—the same ones who tried to conceal their contributions from the voters in 2015—and Michael Parker has taken money from an pro-development lobby as well.

That is what this election is really about, and that is why I urge you to vote for the CHALT-endorsed council candidates: Pam Hemminger, Jessica Anderson, Nancy Oates, Amy Ryan and Renuka Soll.

2 Comments on "What’s This Chapel Hill Election Really About?"