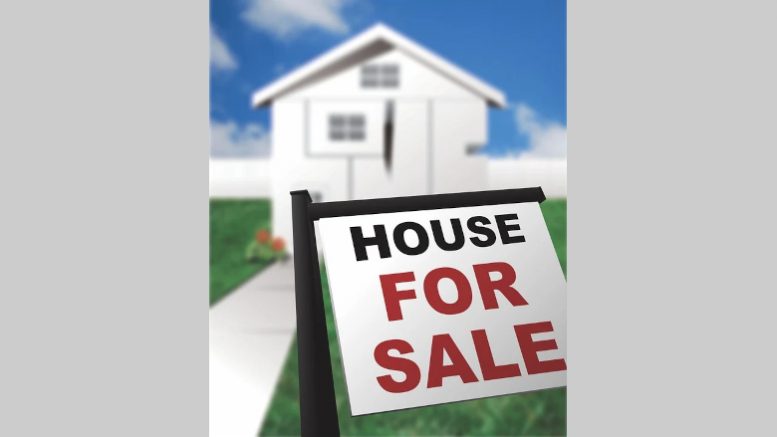 Within the last 24 months, at least one home has sold in each of the more than 265 subdivisions within the five ZIP codes that make up southern Orange County. Given the low inventory of homes in recent months, I was curious which subdivisions had the highest number of detached home sales.

While certainly more homes are sold outside of subdivisions than within, they are much harder to talk about as a group, due to their dispersed locations across the county. It is important to note that being within a subdivision is not the same as being part of a homeowners’ association. Many subdivisions, including some of those in the top 10 list below, do not have an HOA.

Let’s take a closer look at the first five.

Colony Woods
This subdivision straddles the Orange/Durham County line and is adjacent to Ephesus Church Road, near Ephesus Elementary School. This subdivision is the oldest and most established among this top five, with most homes being built in the mid 1960s through early 1970s, except the homes in Colony Woods East, which were built in the late 1980s and early 1990s. During the past 24 months, 29 homes were sold in the Orange County portion, with a total of 45 homes sold across both Orange and Durham counties. The subdivision is also the most affordable among the top five. The average price of the 29 Orange County homes sold was just over $341,000, whereas the average for homes sold in both counties was $344,000. The average days-on-market for all sales was 18, regardless of county. The majority of the homes feature three or four bedrooms with two or three baths. They average just over 2,000 square feet of living space. The average lot size is just over 0.36 acres.

Southern Village
This area is located about 2.5 miles south of UNC-Chapel Hill and UNC Hospital, just off U.S. 15-501 as you head toward Pittsboro. Most of the homes here were built in the mid 1990s through the early 2000s. The average price of the 45 homes sold over the past 24 months was just over $692,000 and the average days-on-market for those sales was 18. The majority of the homes feature four or five bedrooms with three or four full baths and typically one half-bath, and they average just over 3,100 square feet. The average lot size is just shy of 0.2 acres.

Meadowmont
This area is located off N.C. 54, about two miles east of UNC-Chapel Hill toward I-40. Most of the homes here were built in the early to mid 2000s. The average price of the 36 homes sold over the past 24 months was just over $750,000, making it the most expensive of these five subdivisions. The average days-on-market for those sales was 37. The homes sold range from three to six bedrooms and from two-and-a-half to five-and-a-half bathrooms. The sold homes in Meadowmont average just over 3,300 square feet with lot sizes averaging just over 0.25 acres.

Chandler Woods
This subdivision is a new addition to town, with most homes built in 2019 or 2020. It is located near the intersection of Homestead and Seawell School roads, just north of Carolina North Forest and Chapel Hill High School. The average price of the 33 homes sold over the past 24 months was just over $586,000. The average days-on-market is not calculated for new construction. All of the homes feature five or six bedrooms with four or five full baths, and they average just over 3,400 square feet. The average lot size is approximately 0.17 acres.

Lake Hogan Farms
Lake Hogan Farms is just west of Chandler Woods, bounded by Homestead Road and Old N.C. 86, near — no surprise — Hogan Lake. The average price of the 32 homes sold over the past 24 months was just over $597,000. The average days-on-market for these homes was 42. Generally speaking, the homes here have four or five bedrooms with a lot of variety in the number of bathrooms, and they average just under 3,400 square feet. The average lot size is approximately 0.44 acres.

Gary A. Miller is co-owner of Red Bloom Realty. He has lived and worked in Chapel Hill off and on since 1994 and is an avid musician, kayaker, traveler and former educator. His real estate column will appear monthly in The Local Reporter.

Was January a Slow Month for Real Estate?

Be the first to comment on "Which Southern Orange County Subdivisions Have the Most Sold Homes?"