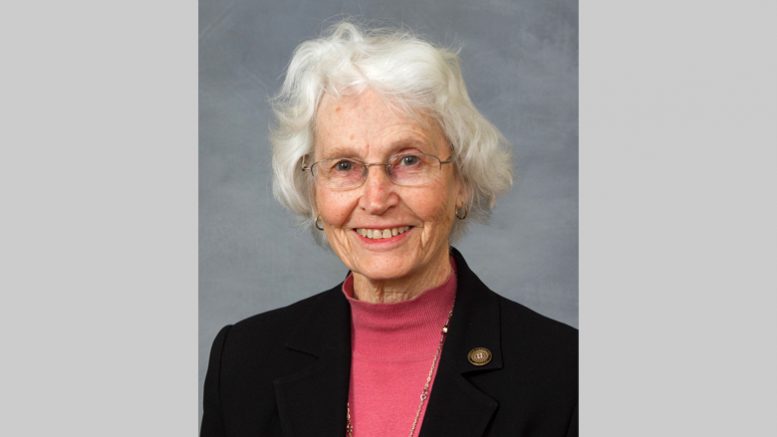 [Editor’s note: This open letter to the Orange County Commissioners was sent before the developer of large gas stations pulled out of a plan last week to build a station near Efland.]

I understand how hard it is for leaders in making difficult decisions in public policy. The Efland Station presents just such a decision: people over the environment.

First, I don’t believe that the environmental concerns are as presented by the opponents of the project. The economic development zones were created to provide some economic development in a county that was, if not hostile to commercial and industrial development, as least reluctant to allow it most places in the county.

The environment has always taken precedent in policy. I know, I was part of the Carrboro Board of Aldermen that put the strictest watershed protections in the state in the 1980s. I was also part of the three-part agreement that set up the Transition zones and Rural Buffer.

But what I have come to realize was that there is an imbalance in our public policy. Because of animosity to commercial and industrial sources of revenue, our tax base became increasingly placed on homeowners, with fewer resources for needs such as affordable housing. Indeed, Orange County taxes fall exponentially on homeowners compared with other counties. This has led to a severe shortage of modestly priced and low-income housing. All four governments struggle with this, without addressing the root cause: the lack of a diverse tax base driving low-income residents out of the county.

The residents of Efland have worked closely with the county planning staff, keeping in mind economic development goals and environmental protection. For 40 years they have asked for help in revitalizing their area. Now a project has been put forward which will do exactly that.

There are two stated bases for the opposition to the re-zoning of the Buc-ee’s in the I-85 Economic Zone. The first is environmental. The Economic Development Zones were created purposely for commercial and industrial development in areas that were not environmentally sensitive and would yield considerable tax benefit. In this case, the environmental concerns were addressed in the agreement between planning staff and Buc-ee’s with measures that are stringent and reliable. Buc-ee’s will set aside around 40 percent of the total 104-acre site for open space, storm water devices, etc.

The second objection is that the county’s goal is to transition from gas-fueled cars to electric vehicles in our effort to stop climate change. But it is aspirational to think that if Orange County does not approve the Buc-ee’s project, cars will stop buying gasoline along the highway. Buc-ee’s will just build the business in another near-by county which could well not require the environmental requirements of Orange County while reaping the taxes we will have lost.

In fact, Orange County residents will most likely stop at a Buc’-ees as they travel, just as they now shop at Tangers and New Hope Commons and the Chatham County Walmart, all of which Orange County rejected.

The time frame for electric cars overtaking gasoline-fueled cars is at least 20-30 years in the future and replacing all gasoline cars is at least another 30 years beyond that. It is reasonable to assume that as the transition from gas-powered cars are replaced by electric vehicles, that Buc-ee’s will replace their gas fuel pumps with electric stations. In fact, we could become a model by becoming the largest users of electric cars in the state with the Buc-ee’s’ electric charging stations.

Another long-time goal of Orange County is to provide jobs that pay well with benefits. Buc-ee’s’ stated intent is to create approximately 200 full-time positions, with the least skilled jobs averaging $15/hour, and higher pay for the remainder of the jobs, all with health and related employee benefits after 30 days.

Contrast that with Wegmans, when it asked for the incentives, proposed $12 an hour with many part-time employees with no benefits.

Orange County gave $4 million in incentives to Wegmans, which taxpayers will be financing for years. In stark contrast, Buc-ee’s asked for no taxpayer subsidized incentives and will bring in $1 million in taxes that could build adequate affordable housing in our over-priced housing market that forces people, except the comfortable and affluent, out of Orange County to find homes.

I ask you to approve the re-zoning that would allow the Buc-ee’s to build what your local constituents have asked you to do and that will yield benefits to all Orange County residents.

Ellie Kinnaird, a former mayor of Carrboro and a long-time state senator, is a resident of Chapel Hill.