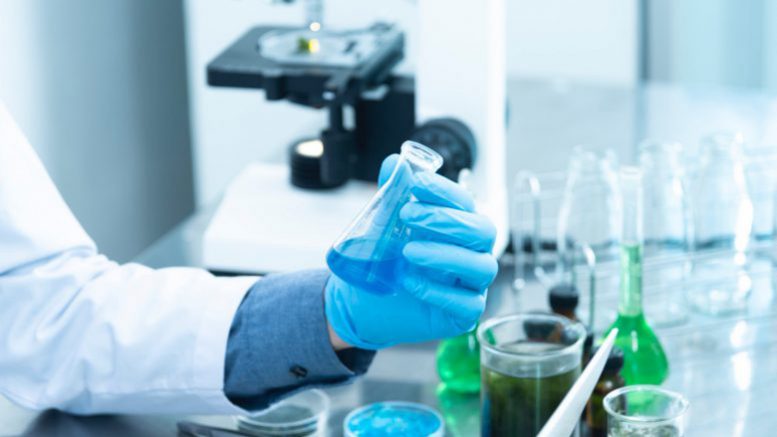 Despite recent efforts by UNC-Chapel Hill and the Town of Chapel Hill to stop the exodus, many emerging companies built on technologies created by university faculty and students continue to locate their facilities outside the community.

A few local entrepreneurs point to several reasons why, including lack of appropriate space, lack of efficient transportation, including parking availability and public transit, and lack of a high-tech ecosystem.

“My dream would be to have a facility within reach of campus,” says Jude Samulski, the former director of the UNC Gene Therapy Center. Samulski has founded several gene therapy companies that started in Chapel Hill but have been forced to move elsewhere.

Outstanding research universities such as UNC typically spin off numerous high technology start-up companies. These companies often provide excellent jobs and can be valuable additions to the local economy and property tax base.  That’s what’s happened in Cambridge, MA, Ann Arbor, MI, Boulder, CO, and a number of other university communities. Chapel Hill, however, has not been very successful in retaining or attracting high-tech companies.

One of Samulski’s companies, Bamboo Therapeutics, started in Chapel Hill but in 2016 was sold to Pfizer for several hundred million dollars. Bamboo now has facilities in Research Triangle Park and in Sanford.

Another of his gene therapy companies, Askbio, had offices on Martin Luther King Jr. Boulevard in Chapel Hill for several years. Askbio, which recently acquired $235 million in new venture capital funding, now has its offices and labs in RTP.

Samulski says he feels that UNC and the town have not been sufficiently supportive of new biotech companies and thus lose out as these companies mature and leave Chapel Hill.

Both the town and the university have taken steps to address this issue. Under the direction of Judith Cone, vice chancellor for innovation, entrepreneurship and economic development, UNC has provided many types of support for student and faculty entrepreneurs, resulting in more than 400 currently active start-up companies.

An important milestone promoting local entrepreneurial activity was the 2017 expansion of the LAUNCH startup accelerator on West Franklin Street. A joint project of UNC, the town and Orange County, LAUNCH has supported more than 90 startups, while total investment in LAUNCH companies in 2018 was about $20 million.

Several successful graduates of the LAUNCH program have stayed in Chapel Hill including Quantworks, Academic Benchmarking and JuryX.

The town also has sought other ways to attract technology companies. One approach has been the creation of an enterprise zone on Millhouse Road in northern Chapel Hill designed to accommodate the needs of high-tech companies. According to Dwight Bassett, the town’s economic development officer, several companies have pending options on this land, but as yet none has finalized a project.

Still, new high-tech companies that began life in Chapel Hill are continuing to leave the town. Askbio, for instance, failed to reach an agreement on buying property in the Millhouse Road enterprise zone before relocating elsewhere.

William Janzen, who has been a UNC faculty member and has had a highly successful career in the discovery of new drugs, says it’s the kind of space available that’s important. The main issue, he says, is lack of appropriate laboratory space in Chapel Hill.

Biotechnology companies, in particular, need lab space as well as office space. Sixty-five percent of UNC spin-off companies utilize technologies that come out of the School of Medicine or School of Pharmacy and that are primarily lab-based biotechnologies. Those growing biotech companies need space that provides quick occupancy, access to shared equipment and room to expand.

What space there is available for start-up companies at UNC or in Chapel Hill is typically limited in size and requires a lengthy negotiation for occupancy. Janzen’s Ribometrics company in a short time went from a small incubator space on the UNC campus, to larger space at the Biolabs facility in downtown Durham, to even larger facilities in RTP.

UNC and the town, he says, seem to have a difficult time dealing with the rapid timelines of emerging companies.

Gregg Gerdau points to price and parking as significant problems. Gerdau is an experienced entrepreneur who now runs Carolina Coworking on West Franklin Street, one of several coworking spaces in the area. He notes that many potential entrepreneurs believe that office space is very expensive in Chapel Hill, although that is not necessarily true. A bigger problem is parking, he says.

Although there are several new parking decks in town, many people are unaware of them. Additionally, parking remains expensive, especially for young companies with limited funds.

Perhaps most important for tech development in Chapel Hill is the absence of a network of technologists, entrepreneurs, financiers and real estate experts who can interact with each other and provide the environment to nurture new tech companies

Networking helps young tech companies by allowing them to share experiences, by providing psychological reinforcement and by recruiting pools of talented people. Entities like Carolina Coworking seek to assist in the networking process not only by providing shared facilities, but also by assisting young companies find needed legal and financial services.