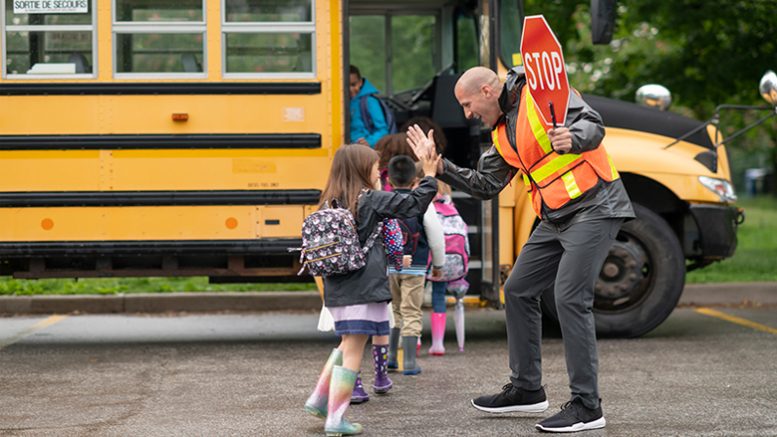 Most of us know that the 2020 Census count began in January, since we’re getting reminders what feels like every other day. I will confess: I used to roll my eyes every time I got another flyer in the mail, or saw a commercial on television or online. Surely, I thought, everyone has responded, enough is enough.” Or worse yet, “Why does my response make a difference?”

I did reply. I was counted. I did it online and it took less than five minutes. But I’ll be honest, I didn’t understand why this matters so much. So, I did some research. This is what I learned:

The Census is a once-a-decade operation in which every household in the United States is asked to answer a short series of questions that will influence policy-making and planning for the next ten years; the Constitution mandates that. Responding to the census is mandatory because getting a complete and accurate count of the population is critically important.

The question is why. The answer is that data from the 2020 Census are used to guide important decisions that will be made down the line. Among them:

All of these are non-partisan, shared objectives. Good school systems benefit all of us, and COVID 19 has shown us the importance of having the best hospitals and healthcare system as well as emergency funding for fire and EMS. First responders and disaster recovery personnel use census data to help identify where and how much help is needed. Medicaid, the National School Lunch Program, Head Start, and other programs will also be affected by the census. Census Bureau and the CARES Act

The Census Bureau, is now gathering current data on the disruptions caused by the coronavirus pandemic. At this critical juncture, it is imperative for the federal statistical system to produce real-time, objective data on the impacts on American households as a result of the COVID-19 pandemic. Individual responses to the pandemic response survey will remain confidential under federal law. Census totals help determine the amount of funding that state governments and local communities receive from the federal government for the next decade. As an example, Census Bureau data were used to distribute more than $675 billion in federal funds to states and local communities for health, education, housing, and infrastructure programs during Fiscal Year 2015. Determine how many seats your state is allocated in the House of Representatives.

This is crucial. No state has permanent claim to their current number of assigned House seats. State population counts determine how the 435 seats are split across the 50 states based on each state’s share of the national total. After the 2020 Census, southern and western states are expected to gain seats—and political clout—at the expense of states in the Northeast and Midwest. This could mean North Carolina. State and local officials all use decennial census results to help redraw congressional, state, and local district boundaries.

All this goes to heart of what I learned: If baseline data regarding the current population are inaccurate, future projections could be skewed, causing financial challenges down the line. This affects all of our lives in a very real, very personal way. In other words, your response – and mine – can make all the difference in the world.

So. Take a few minutes to fill out the Census. Through the end of April only 60% of Orange County residents had done so, and even though that’s second-best statewide, it’s still not good enough. We owe it to ourselves to take a few minutes to invest in our future and our family’s future. Respond online (www.my2020census.gov), by phone, or through the paper ballot.

The website for more info is www.2020census.gov, and the deadline has been extended until August.

Faith in the Age of the Virus