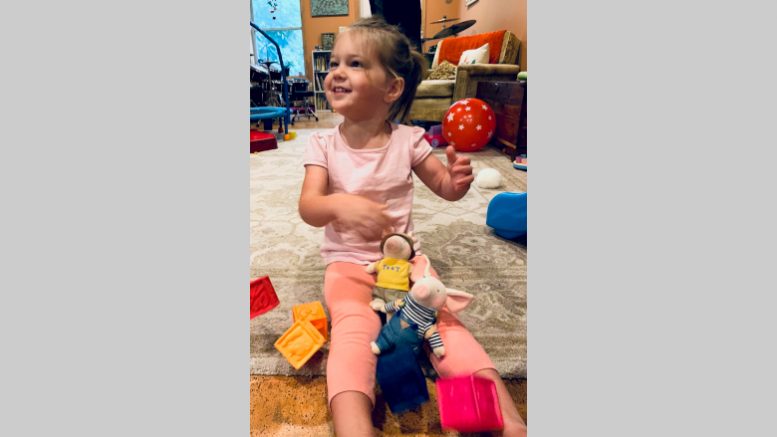 “Only that traveling is good which reveals to me the value of home and enables me to enjoy it better.”

Now that we are safely and happily back at home in Chapel Hill and “Greater Carrboro,” we’ve been reflecting on the travel events of August, coined “Mr. Bogey’s and George’s Most Excellent Wild West Road Trip,” in honor of our mission to deliver to Rob, our soon-to-be 40-year-old son, his toddler-era stuffed animals, two amiable monkeys who escorted us all the way to Coeur d’Alene, Idaho, where they were reunited with their original owner — but then quickly confiscated by grandtwins Avery and Everett, 3 ½.

Thereafter, we installed as our road warrior avatars, escorts and visual stand-ins, two more stuffed animals, little piggies Toot and Puddle of Holly Hobbie fame. The reason? Toot yearns for travel and Puddle just wants to go home; the porcine pair perfectly symbolize the yin and the yang of the conflicting urges within their hosts, Jock and Lynne.

In these COVID times, we decided that instead of “doing” risky places (national parks, museums, etc.)  we would do “peeps,” friends and family — folks who were gracious enough to carve out time from busy summer schedules and generate hosting energy. And, it should be emphasized, all of whom, except for children, were fully vaxxed.

Along the way, there were adventures aplenty — the most harrowing of which was the Sturgis Motorcycle Rally in the Black Hills of South Dakota, with which our unwitting travel plans collided perfectly — and which turned out to be the predictable COVID super-spreader. Be that as it may, we, fully masked, escaped the unmasked, rumbling throng of 500,000 bikers unscathed.

So then, herein is the trip’s breakdown by the stats. In 25 days, we:

Additionally, I would be remiss if I didn’t mention our “abundance of caution” as we crossed the nation’s northern midsection — wearing masks despite the generally unmasked locals in those red states, getting tested for COVID several times and, upon our return, undergoing a more thorough, high-tech PCR test at CVS.

At trip’s end, we opted to leave our return trip travel pals, Toot and Puddle, with Zoe, our 2 ½-year-old granddaughter in Asheville — a most fitting way to put a final punctuation mark on the cross-country trek.

Once back home in the house we call Blue Heaven, we were both struck by the beauty of the old domicile and the opulent flora of the East; our sweet home of 20 years never seemed so welcoming, fresh and lovely. A homecoming, indeed.

Having opened this column with a line of verse, let’s end with another — an excerpt from a poem that I’ve loved for ages, but right now appreciate more than ever.

And the end of all our exploring
Will be to arrive where we started
And know the place for the first time.”

For more on the aftermath of the Sturgis bike rally:
https://news.yahoo.com/sturgis-rally-clears-covid-cases-134152369.html?fr=yhssrp_catchall