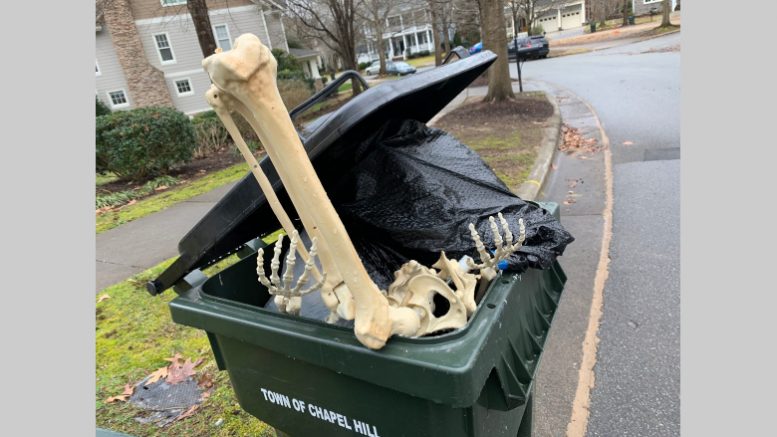 With shots in arms and no ill effects and, thus, feeling giddy with liberation, good wife Lynne and I have done what so many other pent-up septuagenarians have done — hit the road for a change of lifestyle, scenery and pace. To make the vacation feel even more like free time, I’m taking a busman’s holiday.

Before proceeding to another paragraph, I had to look up the meaning of that expression, which I had jotted down so blithely. And sure enough, a busman’s holiday is defined as “going on vacation but doing what you normally do at work.” The derivation of the expression goes back to the 1890s, when a British bus driver went to the seaside but had to get there via bus. So, a busman’s holiday has an ironic twist about it.

Now, how does a photographer go on a vacation? A photographer is never not a photographer. The camera, no matter how grand or humble, is always with us — an extension of our body, eye and soul. In fact, leaving the house without a camera makes me feel downright undressed. A camera goes with me everywhere and, as often as not, I have a backup camera stashed somewhere nearby, just in case. For you never know when you’ll run into something that demands to be photographed.

This week’s abbreviated “Through a Townie’s Lens” — my busman’s holiday — celebrates “roadside vernacular,“ the kind of surprisingly fun and quirky stuff you can observe on a daily walk. In this case, a post-Halloween scene from Southern Village, accompanied by this haiku.

The things we throw away

Flotsam and jetsam of life

A farewell to arms.

An Outbreak of Kindness

A Photo-Haiku from the Beach