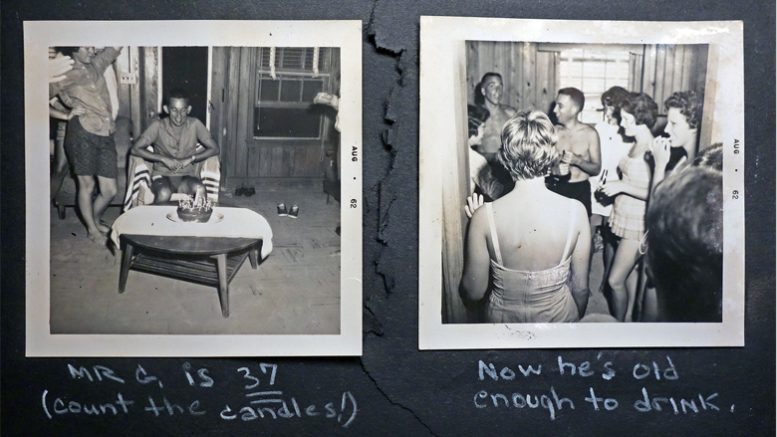 Father’s Day, in the home in which I grew up, didn’t exist. The third Sunday in June was just another day.

But I’m certain that wasn’t true for my heartbroken divorced mother, nor for my big brother, Nick, traumatized by the betrayal of his beloved dad. Father’s Day was a cruel reminder of abandonment.

How does a 7-year-old boy grow up when he feels rejected by his own father? The elder child of a bitter divorce, Nick didn’t survive that rough passage.

For looking back now into the ‘50s, I don’t recall any man in this town stepping up to show interest in the kid. Little wonder as a teen, Nick would grow sullen, angry, self-destructive and finally suicidal.

I was the lucky one. Only two years old at the time of the split, I was thrown free of the wreckage, landing on all fours in Chapel Hill, unaware of my “gone daddy.” For growing up without a father is like being born color blind: you don’t know what you’re missing until it becomes painfully obvious. Having no man in the house, I had no idea how to behave like one.

But now, with 20/20 rear-view mirror vision into the past, I see that following my brother’s death, the village fathers rallied round.

Unbeknownst to the 10-year-old, I had bonus dads at every turn:

If only they could hear me now, to all my bonus dads, I’d say big thanks and happy Father’s Day. And please know that I’m carrying on your good works by paying it forward. There’s a whole generation of college boys out there who need to learn how to man up.